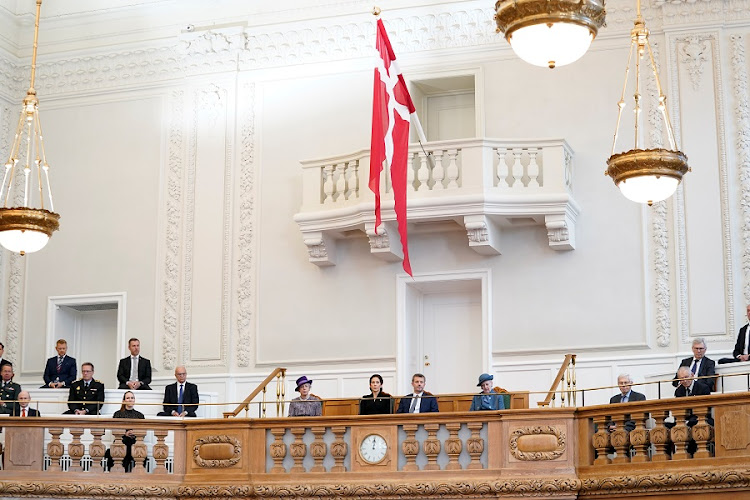 The Danish parliament said on Tuesday it had suspended voting and other meetings after several lawmakers tested positive for Covid-19 and six ministers had self-isolated while awaiting test results.

In addition, six ministers, including Justice Minister Nick Haekkerup, and at least four other lawmakers had self-isolated and were awaiting test results, according to updates on their social media accounts and counts by Ritzau news agency.

Prime Minister Mette Frederiksen said in a press release she had participated in a meeting with Haekkerup on Friday, and as a consequence had postponed a Q&A session scheduled to take place in parliament on Tuesday.