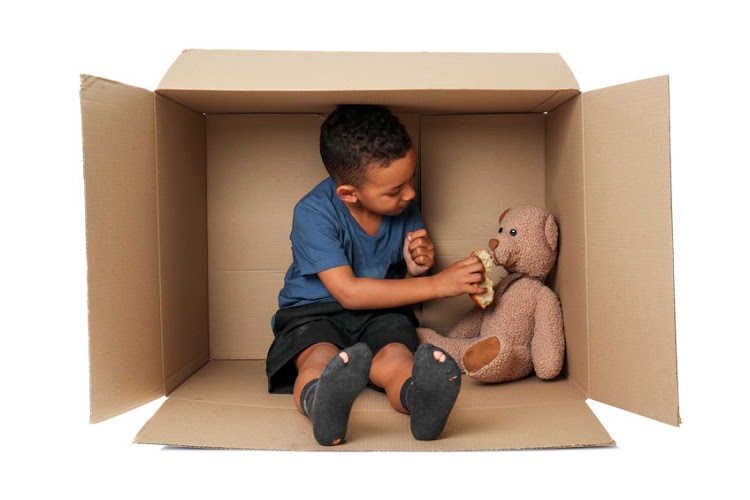 LONDON - Businesses and charities across England offered free meals for children on Monday, in a public relations fiasco for the Conservative government which voted last week not to provide food vouchers for poor families during a school holiday.

Some 1.3 million children are eligible for free lunches at schools in England. Following a campaign by a soccer star to provide extra support during the coronavirus crisis, the government gave their families food vouchers for the summer school holiday. But last week it voted not to do the same during a weeklong school break at the end of October.

Family-run cafes, fish and chip shops, bakeries, pubs, football clubs, hotels and a Sikh temple are among businesses, charities and places of worship that have since responded by announcing plans to give away meals.

"We haven't got much money but we are not prepared to stand back and worry about children not getting a meal over half-term," said the Oceans of Fun soft play centre in the city of Nottingham, offering eligible children free hot or cold meals.

Marcus Rashford, a 22-year-old Manchester United soccer forward who has spoken of sometimes going hungry as a child, has spearheaded the campaign.

"Those who have rallied around our communities, please continue to do so, you are the real pride of Britain," he said, using his Twitter feed to publicise dozens of offers of free food. A petition he launched on Oct. 15 to end child food poverty in Britain had attracted close to 900,000 signatures.

Prime Minister Boris Johnson defended the government, saying it was providing support through other means such as an increase in welfare benefits and funding for local goverments.

"We will do everything in our power to make sure that no kid, no child goes hungry this winter during the holidays," Johnson said, describing Rashford's efforts as "terrific".

"The debate is how do you deal with it," Johnson said.

Under pressure from angry constituents, several Conservative lawmakers have broken ranks and called for a rethink.

Advocates for people living with HIV said health programmes needed to better target high-risk groups, including sex workers and their clients and ...
News
11 months ago

Vetting aid workers more closely and giving women more power is critical to tackle sex abuse in humanitarian crises as exposed in a joint ...
News
11 months ago
Next Article