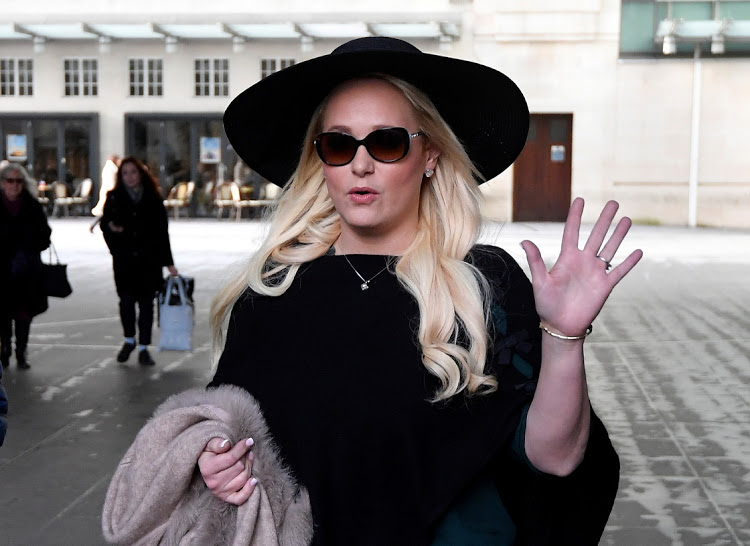 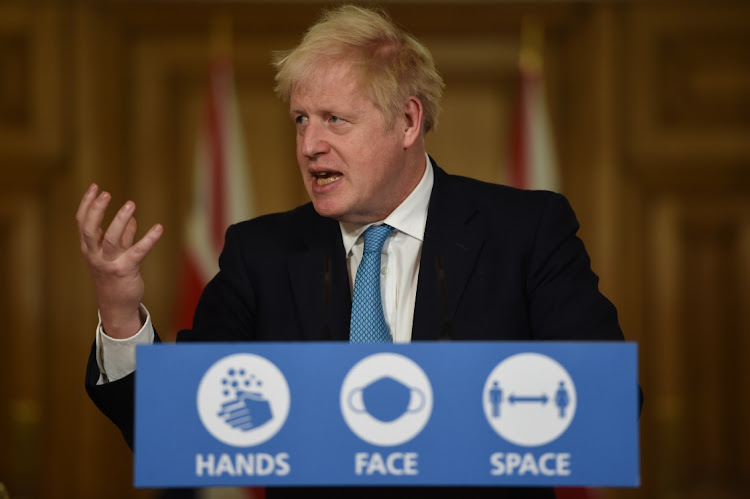 A U.S tech entrepreneur at the centre of allegations of misconduct involving British Prime Minister Boris Johnson has told a newspaper they did have an affair when he was mayor of London.

The Daily Mail reported on Saturday that Jennifer Arcuri, when asked if she had an affair with Johnson, said: "I think that goes without saying ... it's pretty much out there."

In an interview with the newspaper, Arcuri says Johnson, who was married to second wife Marina Wheeler at the time, bombarded her with "avalanches of passion".

Arcuri gave a number of TV interviews after the allegations came to light, saying she and Johnson had enjoyed a "very special relationship", though she repeatedly refused to say whether they had had an affair.

Johnson was London mayor from 2008 to 2016. He became prime minister last year.

An adult-film actress who claims she had sex with Donald Trump said she had been threatened in 2011.
News
3 years ago

British prime minister Boris Johnson said on Sunday he expected the next few months of the Covid-19 pandemic to be bumpy, but that things would look ...
News
1 year ago

The Independent Office for Police Conduct (IOPC) launched an investigation in September 2019 following a newspaper report that Johnson, when mayor of London, had failed to disclose his personal links to Arcuri, who received thousands of pounds in public funding and places on official trade trips.

Johnson denied any wrongdoing, saying everything was done with full propriety and that there was no interest to declare.

In May the IOPC said he would not face criminal action.

The matter was referred to the watchdog because Johnson was head of the Mayor's Office for Policing and Crime, a role equivalent to a police commissioner, during his term as mayor.