Criminals may have benefited 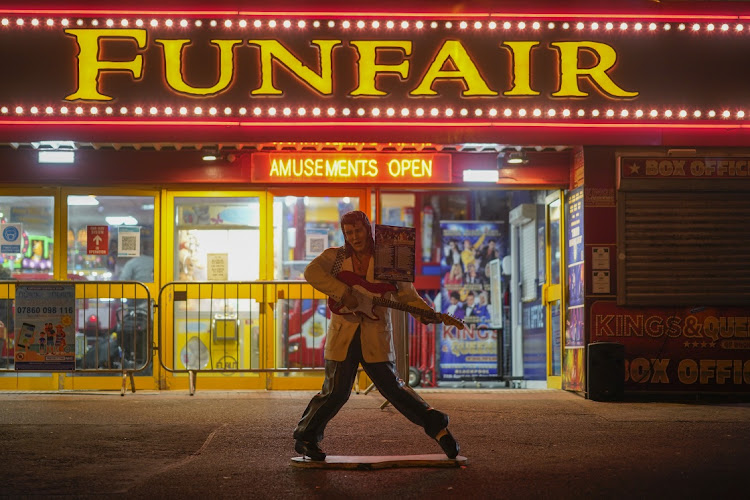 An Elvis statue stands outside an amusement arcade on October 06, 2020 in Blackpool, England. This year to help boost the tourism trade, which has been hit by the Covid-19 pandemic.
Image: Christopher Furlong/Getty images

London – Criminals may have made billions of pounds by exploiting a government loan scheme to help British businesses hit by the coronavirus, while large losses are expected from firms unable to repay, the country's spending watchdog said yesterday.

The Bounce Back Loan Scheme, launched in early May, allows banks quickly to lend businesses up to £50,000 pounds (about R1m) with 100% state guarantee.

The National Audit Office (NAO) said that while the scheme provided fast support to small firms, it could lead to between £15bn and £26bn in potential losses from fraud and default.

"Unfortunately, the cost to the taxpayer has the potential to be very high," Gareth Davies, the NAO head, said.

By early September, more than 1.2m loans worth nearly £37bn had been made, mainly to small businesses.

The watchdog cited the government's business department (BEIS) and British Business Bank estimate that 35% to 60% of borrowers might default on loans, with a third-party review flagging a high risk of fraud through multiple applications and criminals taking money they had no intention of repaying.

The extent of the losses will not be known until next May when loans start being repaid, but Meg Hillier, who chairs parliament's public accounts committee, said it could be an "eyewatering loss of public money".

"The scheme’s hasty launch means criminals may have helped themselves to billions of pounds at the taxpayer’s expense," she said.

The government said the loans had provided a lifeline to thousands of businesses and protected millions of jobs.

"We targeted this support to help those who need it most as quickly as possible and we won’t apologise for this," a spokesperson said.

"Applications from customers without an existing business account are subject to additional checks, including customer fraud, anti-money laundering and Know Your Customer assessments prior to any loan being made," a spokesperson for UK Finance, the trade body representing banks and lenders in Britain, said.

Earlier this week, the National Crime Agency said it would investigate serious and organised crime linked to the scheme, and help banks detect fraudulent applications.

British Prime Minister Boris Johnson said he did not want another national lockdown but that new restrictions may be needed because the country was ...
News
1 year ago

Britain's economy is likely to have a slower economic recovery rather than a quick bounce-back after its coronavirus shutdown, the head of the ...
News
1 year ago
Next Article