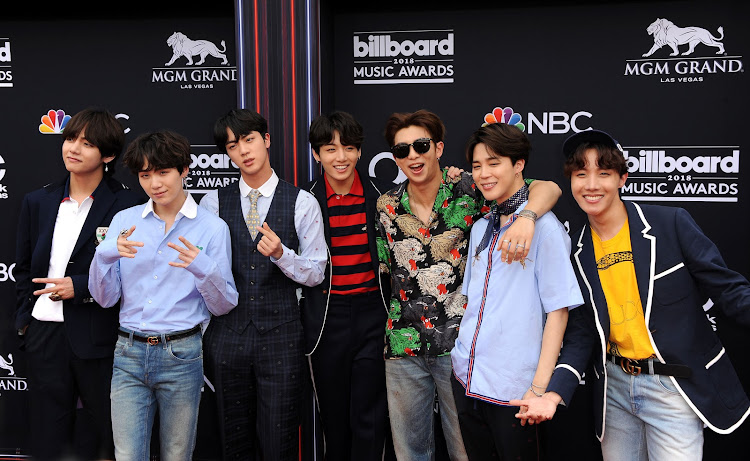 Institutional investors sought more than 1,000 times the number of shares on offer, with Big Hit riding on the success of the seven-member band, which has become the first South Korean group to reach No.1 on the U.S. Billboard Hot 100 singles chart with song "Dynamite".

Some 1,420 institutional investors indicated interest for shares in the offering, looking for 1,117 times the number available, the filing said. About 98% said they would pay the top-range price or more.

Institutional and retail investors' subscriptions are due on Oct. 5-6.

The IPO will raise 962.6 billion won ($820 million) through the offer of 7.13 million new shares. It is the biggest South Korean IPO since Celltrion Healthcare raised 1 trillion won in 2017.

The pricing values Big Hit at about 4.8 trillion won, taking into account common shares plus redeemable preferred shares that will be converted into common shares upon the IPO.

The central bank is watching the offer closely as a massive oversubscription for shares could send ripples through short-term money markets.

Big Hit is expected to list on the KOSPI in October.

Novice daily drama Gomora continues to stun after having a clean sweep by collecting four gongs at the fourth Royalty Soapie Awards at the weekend.
Entertainment
1 year ago

Seeing the world through Bambo's eyes

Award-winning visual artist Bambo Sibiya is presenting his own interpretation on the events of this year through an exhibition called Slow Down ...
Entertainment
1 year ago
Next Article