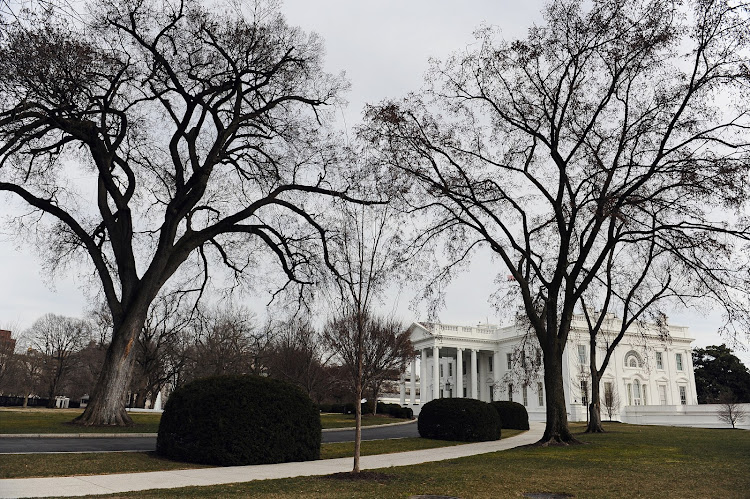 General view of the White House in Washington, US.
Image: REUTERS/Mary F. Calvert

A woman arrested by U.S. authorities on suspicion of sending a ricin-filled envelope to the White House and to five other addresses in Texas will appear before a federal court in Buffalo, New York, later on Tuesday.

The Justice Department said Pascale Cecile Veronique Ferrier, 53, is charged with making threats against the president of the United States.

The envelope was intercepted at a government mail center before it arrived at the White House, Canadian police said on Saturday.

Canadian police on Monday searched an apartment in a Montreal suburb linked to the suspect. She has joint Canadian and French citizenship, two sources said.

According to the charging documents released on Tuesday, Ferrier included a message to President Donald Trump in the envelope.

"I found a new name for you: 'The Ugly Tyrant Clown.' I hope you like it," she wrote. "You ruin USA and lead them to disaster."

Ferrier referred to the poison in the envelope as a "special gift," adding that if it didn't work, she might find a "better recipe for another poison" or resort to using a gun.

U.S. authorities arrested Ferrier on the Canada-U.S. border on Sunday, at the so-called Peace Bridge that runs between Fort Erie, Ontario, and Buffalo.

She is due to make her initial appearance before U.S. District Judge H. Kenneth Schroeder Jr. at 4 p.m. EDT (2000 GMT). She has yet not been officially identified.

The woman is suspected of sending a total of six letters, with the other five addressed to law enforcement and detention facilities in South Texas, according to a U.S. law enforcement source.

So far, no links to political or terrorist groups have been found but the investigation is ongoing, the source said.

The police department in Mission, Texas, received a suspicious letter within the last week, Art Flores, a spokesman for the department, said on Monday. The department did not open the envelope and turned it over to the FBI, he said.

Flores said police in Mission had arrested the woman now believed to be held in Buffalo in early 2019.

Ricin is found naturally in castor beans, and turning it into a biological weapon would take a deliberate act. Ricin can cause death within 36 to 72 hours from exposure to an amount as small as a pinhead. No known antidote exists to reverse its toxic effects.

Donald Trump on Friday said border restrictions between Canada and the US because of the novel coronavirus pandemic would be lifted "pretty soon", ...
News
1 year ago