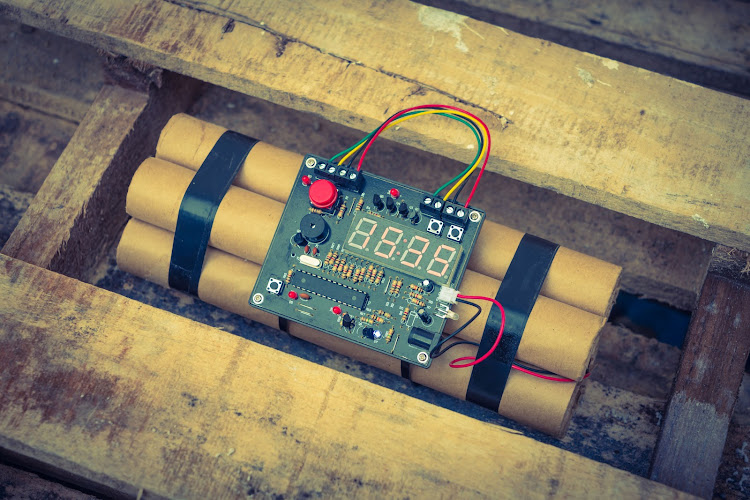 British police said on Monday they charged a man with attempting to cause an explosion after a suspicious package was sent to an address in London.

Ovidijus Margelis, 26, who was arrested by counter-terrorism officers in Cambridge on Saturday, will appear at London's Westminster Magistrates' Court later on Monday accused of three counts of attempting to cause an explosion as well as other fraud offences.

Margelis was detained after a package was sent to a house in Cricklewood in north London on Thursday, police said. They assessed it to be a small improvised explosive device.

Insight into failed 'petrol bomb attack' on Clicks in Emalahleni

SowetanLIVE's sister publication TimesLIVE has reliably learnt that a group of men driving two vehicles had descended on the Clicks at Saveways ...
News
1 year ago
Next Article