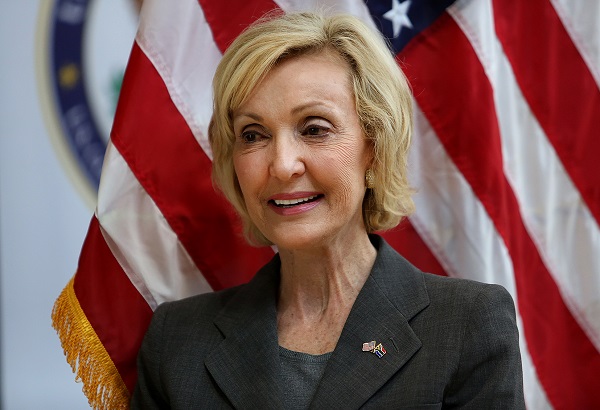 The Islamic Republic of Iran has denied it was involved in an alleged plot to assassinate East London-born US ambassador to SA Lana Marks.

US media outlet, Politico.com reported on Sunday night that Iran was planning to avenge the killing of army general, Qassem Soleimani, who was assassinated by a US drone strike in January.

However, Iran minister of foreign affairs Saeed Khatibzadeh refuted the claims. The Politico.com report attributed the allegations to “US intelligence reports”, claiming the Iranian Embassy in SA was involved in the alleged plot.

Khatibzadeh described the report as “custom-ordered, biased and purposeful”, saying it was predictable.

“We advise the American officials to stop resorting to hackneyed and worn-out methods for anti-Iran propaganda in the international arena,” he said.

Khatibzadeh described the allegations as baseless, likening them to “those made in the recent anti-Iran report in the US media as part of the Trump administration’s counter-intelligence campaign against Iran”.

“It was predictable that the United States regime would resort to anti-Iran accusations and falsification ahead of the US presidential election, coupled with that (US) regime’s pressures to abuse the United Nations Security Council’s mechanisms with the purpose of intensifying pressure on the people of Iran,” he said.