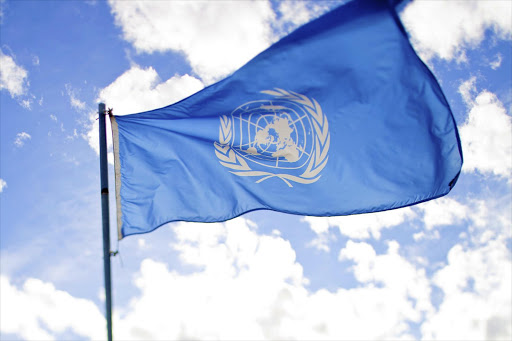 The current and former Green Climate Fund workers said they also suffered or witnessed instances of inappropriate relationships and abuse of power in the workplace.
Image: GALLO IMAGES

Seventeen employees of the world's largest global climate fund, based in South Korea, have complained of sexism, racism and harassment within the troubled United Nations-led project.

The current and former Green Climate Fund (GCF) workers said they also suffered or witnessed instances of inappropriate relationships and abuse of power in the workplace in the last three years, the Financial Times reported on Wednesday.

It said the fund's Independent Integrity Unit had only substantiated two out of 39 complaints about staff misconduct filed in 2018 and 2019.

"We have zero tolerance for all forms of discrimination and abuse," Yannick Glemarec, executive director of the GCF, which is headquartered in Songdo, 30 km southwest of the South Korean capital Seoul, said in a statement.

"As the organisation matures, we are continually strengthening all our prevention, reporting and investigation mechanisms, and will continue to do so."

Donald Trump questioned why the U.S would want to have immigrants from "shithole countries,", sources said.
News
4 years ago

The allegations come as the #MeToo movement - which began with reports of abuse by former movie producer Harvey Weinstein - has inspired millions to share their stories of harassment. Weinstein was convicted of rape and sexual assault this year.

The GCF was created at U.N. climate change negotiations in 2010 to help developing countries reduce their planet-heating emissions and adapt to climate shifts.

It has a $6.2 billion portfolio of projects in more than 100 developing countries, from Afghanistan to Zimbabwe, and approved $879 million in new projects this month.

The staff who made the allegations about the GCF said in a letter seen by the Financial Times that they aimed to hold management accountable for "systemic" sexism and racism and behaviour that had "jeopardised" the fund's mission.

The fund also has faced criticism after four people who attended a GCF board meeting in Switzerland in March tested positive for the new coronavirus. One, an environmental expert from the Philippines, died this month.

The meeting had been shifted from South Korea to Geneva, which at that time had no reported cases of the virus, in an effort to avoid infections, GCF officials said.

The fund has previously faced discord over its decision making processes and choices of projects to fund, and has seen turnovers in management.