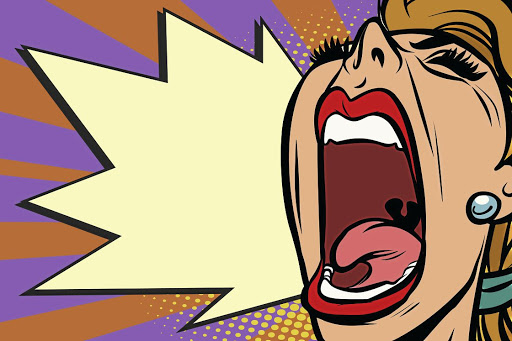 Karens have been associated with demanding to speak to the manager.
Image: 123RF

Women named “Karen” are not happy with the negative connotations around their name.

This week, women named Karen appeared on an episode of the UK talk show This Morning  to share their thoughts about their name featuring in memes, and detailed how this is affecting their lives.

The name “Karen” has recently been associated with rude, racist, entitled and middle-aged white women.

The women said it was not fair that their name was used to describe people who are racist and those who refuse to wear a mask during the Covid-19 pandemic.

Karen Masters even set up a Change.org petition to combat the mainstream media and social media use of her name to describe racist women. The petition has garnered more than 900 signatures.

Masters said the “whole Karen thing started off funny”, but took a turn during the Black Lives Matter protests.

“When the Black Lives Matter protests started and there was a lot of media pushing Karen as racist, it sort of took a life of its own,” said Masters. “ I feel we can’t, as Karens, talk about how this is affecting us because we are told we are entitled if we do this. I set up a Change.org petition to show it is not fair for us to be expected to put up with this.

The video drew outrage on social media where it was viewed more than 30 million times, and the backlash prompted Franklin Templeton, on Tuesday to ...
News
1 year ago

Karen Trigg said she has even considered changing her name because of the memes.

“I can take a joke but it's now linked with so much bad stuff and it's spiralling into my daily life,” said Trigg. “At work, I even try to hide my name badge behind my hair. When people ask my name, I say 'unfortunately. it's Karen'.

“I've got many insecurities, but I didn't think my name would end up being one of them,” she said.

Watch the interview below.