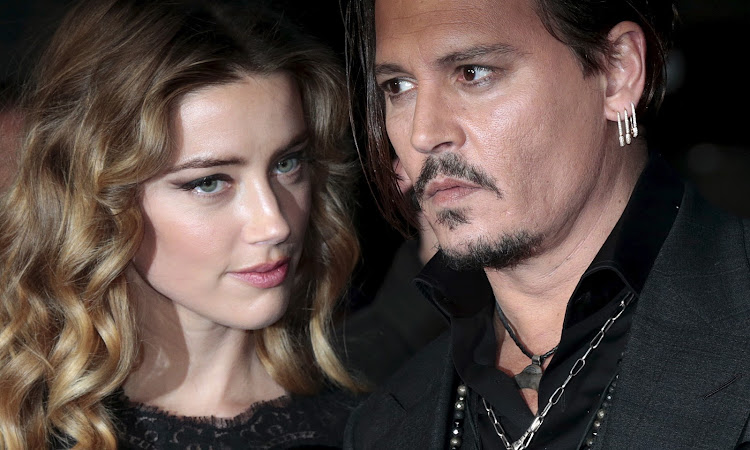 Johnny Depp's lawyer Eleanor Laws said ex-wife Amber Heard's account that the actor had severed his finger by smashing a phone against a wall and then continued to assault her was a lie.
Image: Reuters/ Suzanne Plunkett

U.S. actress Amber Heard on Wednesday denied severing the tip of ex-husband Johnny Depp's finger during a violent argument, saying that the Hollywood star had been throwing bottles at her "like grenades".

Heard is giving evidence at London's High Court for a third day on behalf of the publishers of Britain's Sun newspaper, which Depp is suing for libel after it labelled him a "wife beater" in a 2018 article.

The actress, who accuses the 57-year-old "Pirates of the Caribbean" star of physical abuse on at least 14 occasions, was questioned about an incident in Australia in March 2015 when she says she was subjected to a three-day hostage ordeal.

Depp says the tip of his finger was severed during an argument when Heard, 34, threw a large vodka bottle which struck his hand.

"I only threw things to escape Johnny when he was beating me up," she said.

She said she had taken a bottle from Depp from which he was drinking and smashed it on the floor, prompting a furious response from him. He picked up bottles and began to throw them.

"He picked them up ad started using them like grenades or bombs...throwing one after another in my direction."

She said he threw all the bottles within reach bar one.

Depp's lawyer Eleanor Laws said Heard's account that the actor had severed his finger by smashing a phone against a wall and then continued to assault her was a lie.

"No it's not," she replied. "I don't think he meant to sever the finger but yes he carried on attacking me."

Laws also accused Heard of stubbing a cigarette out on Depp's cheek.

"No, Johnny did it right in front of me. He often did things like that," she said.

The trial is set to conclude next week, although no ruling is expected immediately.