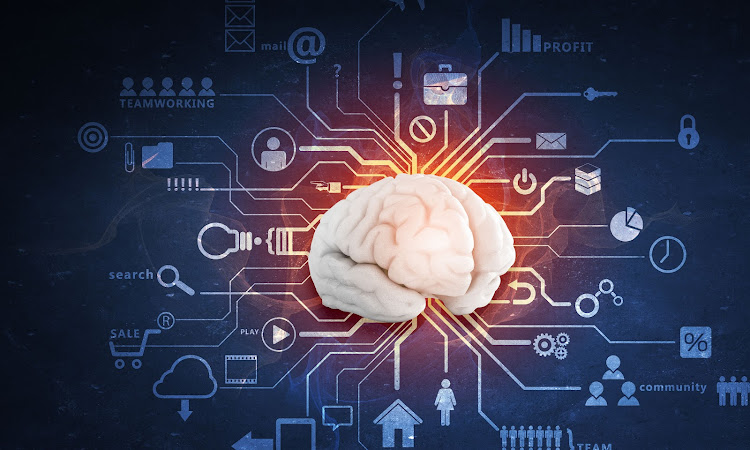 The findings are the first detailed look at a range of neurological complications of Covid-19, the researchers said.
Image: Sergey Nivens/123RF

A preliminary study of patients hospitalised with Covid-19 has found the disease can damage the brain, causing complications such as stroke, inflammation, psychosis and dementia-like symptoms in some severe cases.

The findings are the first detailed look at a range of neurological complications of Covid-19, the researchers said, and underline a need for larger studies to find the mechanisms behind them and assist the search for treatments.

"This (is) an important snapshot of the brain-related complications of Covid-19 in hospitalised patients. It is critically important that we continue to collect this information to really understand this virus fully," said Sarah Pett, a University College London professor who co-led the work.

The study, published in the Lancet Psychiatry journal on Thursday, looked in detail at 125 cases from across the UK. Co-lead researcher Benedict Michael, from Liverpool University, said it was important to note that it focused on severe cases.

Data was collected between April 2 and April 26 - when the disease was spreading exponentially in the UK.

The most common brain complication seen was stroke, which was reported in 77 of 125 patients. Of these, most were in patients over 60, and most were caused by a blood clot in the brain, known as an ischaemic stroke.

The study also found that 39 of the 125 patients showed signs of confusion or changes in behaviour reflecting an altered mental state. Of these, nine had unspecified brain dysfunction, known as encephalopathy, and seven had inflammation of the brain, or encephalitis.

Michael said the findings were an important early step towards defining Covid-19's effect on the brain. "We now need detailed studies to understand the possible biological mechanisms ... so we can explore potential treatments," he said.

The stigma attached to Covid-19 for those diagnosed with the virus has prompted Joburg-based Dr Masego Meyer to share her story and encourage others ...
News
1 year ago

Daniel Ndima and Dineo Lioma have created a Covid-19 diagnostic kit that can deliver results in 65 minutes. Usually a test takes three hours to ...
News
1 year ago

South Africa has recorded 6,580 new cases of the respiratory illness in the past 24 hours.
News
1 year ago
Next Article