Italy sewage study suggests COVID-19 was there in December 2019 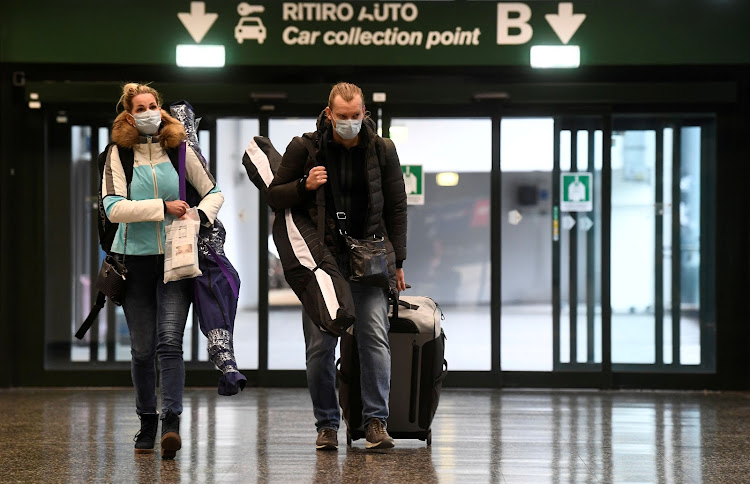 Scientists in Italy have found traces of the new coronavirus in wastewater collected from Milan and Turin in December 2019 - suggesting COVID-19 was already circulating in Northern Italy before China reported the first cases.

The Italian National Institute of Health looked at 40 sewage samples collected from wastewater treatment plants in northern Italy between October 2019 and February 2020. An analysis released late on Thursday said samples taken in Milan and Turin on Dec. 18 showed the presence of the SARS-Cov-2 virus.

"This research may help us understand the beginning of virus circulation in Italy," Giuseppina La Rosa, an expert in environmental wastewater at the Italian National Institute of Health who co-led the research, said in a statement detailing the findings.

Small studies conducted by scientific teams in the Netherlands, France, Australia and elsewhere have found signs that the virus that causes COVID-19 can be detected in sewage, and many countries are beginning to use wastewater sampling to track the spread of the disease.

La Rosa said the detection of traces of the virus before the end of 2019 was consistent with evidence emerging in other countries that COVID-19 may have been circulating before China reported the first cases of a new disease on Dec. 31.

A study in May by French scientists found that a man was infected with COVID-19 as early as December 27, nearly a month before France confirmed its first cases.

La Rosa said the presence of the virus in the Italian waste samples did not "automatically imply that the main transmission chains that led to the development of the epidemic in our country originated from these very first cases".

Samples positive for traces of the virus that causes COVID-19 were also found in sewage from Bologna, Milan and Turin in January and February 2020. Samples taken in October and November 2019 tested negative.

The institute said it plans to launch a pilot study in July to monitor wastewater at sites identified in tourist resorts.

The new coronavirus is losing its potency and has become much less lethal, a senior Italian doctor said on Sunday.
News
2 years ago
Next Article