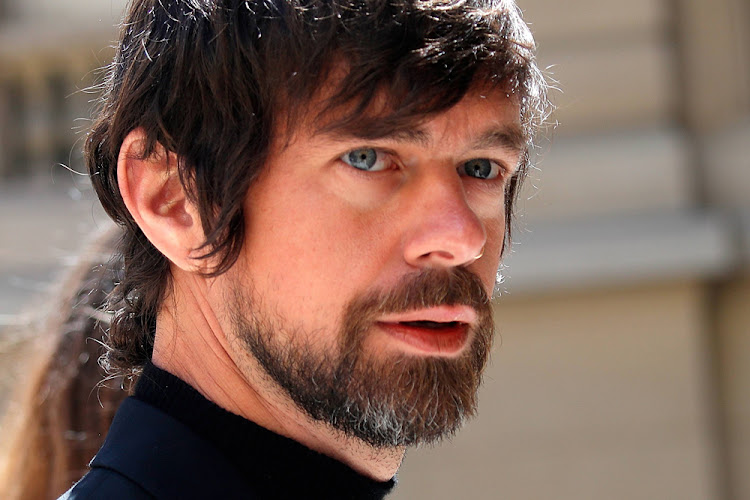 Twitter Inc Chief Executive Officer Jack Dorsey said on Thursday he is reconsidering a proposed stint in Africa this year due to coronavirus concerns, walking back his plans amid a call by activist investor Elliott Management for his ouster.

"With everything happening in the world, particularly with coronavirus, I have to reconsider what's going on and what that means for me and for our company," Dorsey said, speaking at a Morgan Stanley investor conference in San Francisco.

Dorsey tweeted in November, as he was wrapping up a shorter trip through Africa, that he was planning to move to the continent for three to six months in mid-2020.

The tweet raised concerns among investors over how Dorsey would continue to run San Francisco-based Twitter and mobile payments company Square, which he also leads, from afar. This week, activist hedge fund Elliott Management Corp moved to remove Dorsey from his position at Twitter after acquiring a $1 billion stake in the company.

New York-based Elliott will be seeking to install its own nominees to Twitter's eight-member board when three of the company's directors stand for election at its upcoming annual shareholder meeting, sources told Reuters.

Dorsey said Thursday that he had made a mistake in failing to explain his reasons for wanting to spend time in Africa. He said Africa's growing population and his belief in the benefits of a "distributed model" of work across time zones made the move desirable.

"My intention is not to go over and just hang out or take a sabbatical, but actually everything I'm doing in San Francisco, doing on another continent," Dorsey said.

Dorsey also said he has a "good sense of what is critical" in both Twitter and Square and "enough flexibility" in his schedule to focus on the most important priorities at each.

Twitter's shares were down 2.8% at $35.00 in afternoon trading, amid a deep selloff on Wall Street.

Twitter and other tech companies have said they were encouraging employees to work from home, citing risks related to the fast-spreading coronavirus outbreak.

Coronavirus in SA — 13 things you need to do

Investors told Reuters that Elliott, which was founded by billionaire Paul Singer and has targeted companies ranging from eBay Inc to SoftBank Group Corp, is vocalizing what others are thinking.

Some said they were unsurprised at Elliott's involvement, noting that Twitter's disappointing earnings have prompted several investors to trim positions or exit completely.

Last year, Twitter shares tumbled 20% when the company missed revenue projections, after suffering from glitches that hindered its ability to target advertising.

Twitter shareholder Scott Galloway, who sold his shares in the company after writing an open letter to its board calling for Dorsey's removal in December, told Reuters earlier this week that he had invested again on the news of Elliott's actions.

He said that multiple large shareholders had reached out to him in "violent agreement" with Elliott's actions.

"You shouldn't need an activist to tell you that a part-time CEO must go," said Kenneth Squire, who runs 13D Monitor and the 13D Activist Fund. Big index funds run by Vanguard, BlackRock and State Street have stood by too long in permitting Dorsey to work two big jobs, he added.

But others are sticking with the company, arguing that the U.S. election and planned Olympics in Japan will drive users to the site and bolster its ad business.

Several Twitter employees also tweeted their support for Dorsey using the hashtag #WeBackJack. Lara Cohen, Twitter's head of partnerships, urged followers not to underestimate "how much people at a company show up for a strong leader."