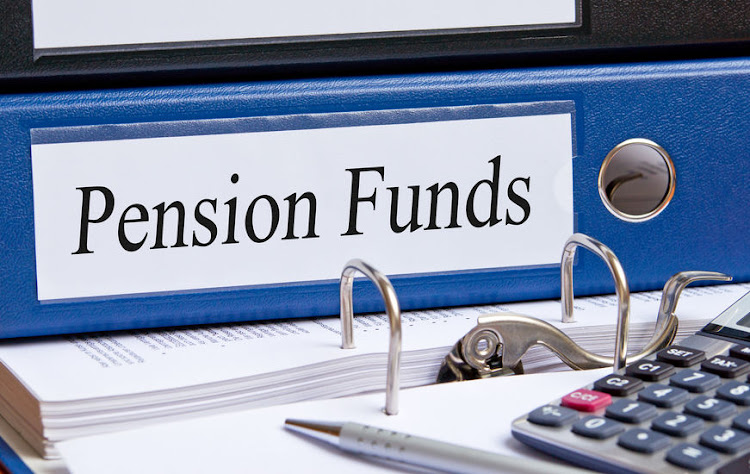 The pension fund of the former head of the office of the state attorney in Johannesburg will be preserved until an investigation into alleged irregularities is concluded. Stock photo.
Image: 123RF/convisum

The former head of the office of the state attorney in Johannesburg had his R4m pension temporarily “frozen” pending an investigation into alleged irregularities.

On Tuesday the Special Investigating Unit (SIU) brought the urgent interim application against Kgosi Lekabe to have his pension funds preserved.

“I do not find an unreasonable delay in the bringing of the action to the tribunal, a delay of one year five months in the circumstances is reasonable,” he said.

Makhanya ordered the Government Employees Pension Fund to not pay out Lekabe’s pension. He also ordered Lekabe to pay the costs of the application.

It follows an investigation into several alleged irregularities within the office of the state attorney involving about R34m.

Former Ndalo Media employees will finally get their pensions after the company's owners paid the outstanding premiums  in the nick of time, ...
News
2 years ago

The office allegedly settled a case involving a person who claimed damages from the minister of police after being shot during a hijacking. The settlement was allegedly made without the knowledge of the government.

Lekabe resigned in May 2018 before undergoing a disciplinary process. The SIU applied to have his pension withheld until he has answered to or is cleared of all allegations.

Lekabe’s lawyer, advocate Desmond Brown, said: “It is simply untrue that there was money lost. It’s completely misleading as the money was never paid out. They [SIU] do not provide proof. In order for them to get that order they have to cross certain hurdles.”

He argued that his client’s pension should be paid out as he intended to invest it in his home loan.

“This is not frivolous spending,” he said.

Dawie Joubert SC, who represented the SIU, said they had no alternative but to interdict the release of the R4m pension.

“The pension benefit is the only security that is of any substance to the applicant. It is only a preservation order. It’s an interdict. This might be the only security. We have no further available alternative.

“It will be reserved, and accumulate interest. If the SIU can’t prove they have suffered any loss, he will get his money. He jumped from one position of employment to another. He’s now a private senior attorney,” said Joubert.

Lekabe argued that his payments originated from family and friends and said he would suffer if his pension was withheld.

“If his real friends have sent him money before, surely they can assist now,” argued Joubert.

This is the special tribunal's first order after President Cyril Ramaphosa established it last year to recover money lost to the state.

The Special Investigating Unit (SIU) special tribunal established by President Cyril Ramaphosa to claw back looted money will bring an urgent ...
News
1 year ago
Next Article