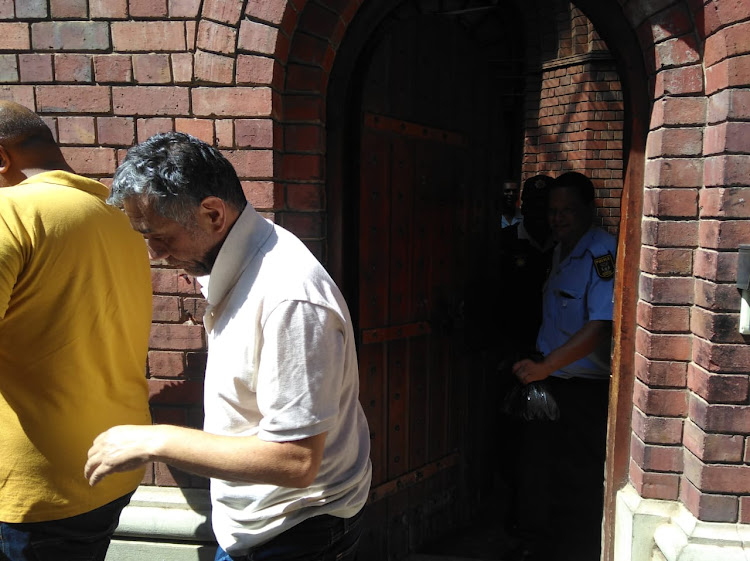 Western Province Athletics board member Allen Barnes was released on R5,000 bail on Monday after appearing in court on a fraud charge.
Image: Philani Nombembe

Western Province Athletics board member Allen Barnes appeared in the Cape Town magistrate's court on a fraud charge on Monday.

Barnes, 53, was reported as a missing person on January 4. He was arrested in Gauteng six days later and taken back to Cape Town in police custody.

“After the investigation, this amount may become more,” said Jansen. “ The state is not opposed to the release of the accused on bail.”

As part of his bail conditions, he must present himself to the Sea Point police station within seven days, provide the investigating officer with the password to a laptop computer and hand over his passport.

He is not allowed to leave the Western Cape without the investigating officer’s permission.

Jansen asked for a lengthy postponement “so the investigating officer has sufficient time at his disposal” to investigate.

Barnes will be back in court on April 30.

An ATM fraud syndicate is suspected of being involved in a shopping mall shootout with police on Thursday in Paarl, in the Western Cape.
News
2 years ago

SA’s new rules governing asylum seekers and refugees could easily have been drafted by the Trump administration, says Sharon Ekambaram of Lawyers for ...
News
2 years ago

Police launched a search when Barnes initially went “missing” and appealed to the public for help.