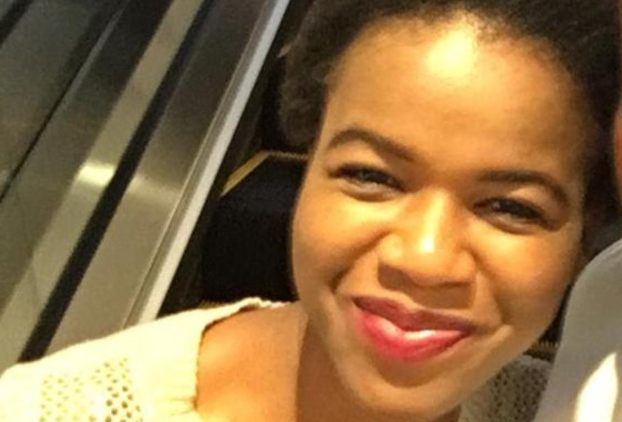 The doctor's death - allegedly at the hands of her boyfriend - shocked her colleagues and provincial health MEC Dr Phophi Ramathuba, who visited her family earlier in the day to convey her condolences.
Image: Via Twitter/@PhophiRamathuba

Limpopo police arrested a 25-year-old man on Monday after the gruesome discovery of a dead intern doctor in her locked room at Mankweng Hospital, east of Polokwane.

The doctor's death - allegedly at the hands of her boyfriend - shocked her colleagues and provincial health MEC Dr Phophi Ramathuba, who visited her family earlier in the day to convey her condolences.

The MEC named the deceased as Shongile Nkhwashu.

6years of studies,hardly 2weeks of employment as a medical intern, our beautiful,young smart Dr Nkwashu’s life was cut short at just 24 in the hands allegedly of her boyfriend. How do I face her parents after so much sacrifices and say it shall be well when I know it is not RIP pic.twitter.com/Ds0fXcU1b3

"The police in Mankweng ... arrested a 25-year-old suspect in connection with the murder of a 25-year-old intern doctor, whose body was found in her room at Mankweng Hospital on Sunday evening," said police spokesperson Brig Motlafela Mojapelo.

A person visiting the hospital reported a bad smell coming from one of the rooms. Upon closer inspection, the smell led to a locked room.

"The police were then called and on arrival the door was broken. The deceased was found lying on her bed. She was already in the early stage of decomposition," said Mojapelo.

"The police immediately commenced with investigations and the suspect, who is believed to be the deceased’s boyfriend, was traced and arrested in Giyani."

The suspect allegedly confessed to the crime, added Mojapelo.

He will appear in the Mankweng Magistrate's Court soon.

Health MEC Dr Phophi Ramathuba has today visited the family of Shongile Nkhwashu, a medical doctor intern who was found...

Posted by LIMPOPO DEPARTMENT OF HEALTH (BOPHELONG) on Monday, 20 January 2020