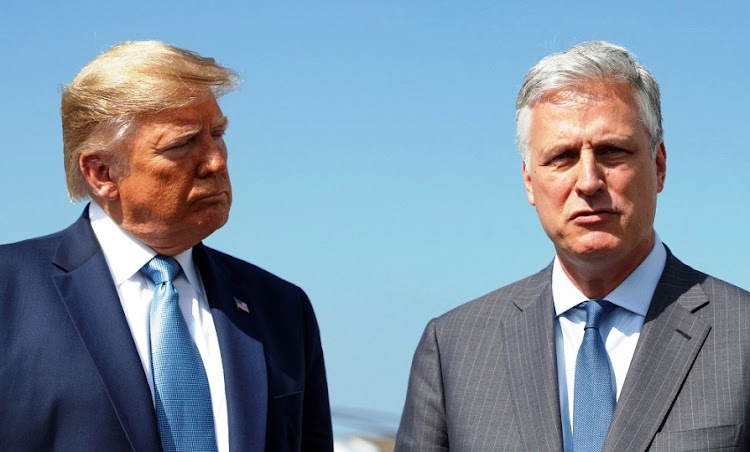 Donald Trump’s new national security adviser was an undergraduate at the University of the Orange Free State when it was still an all-whites institution.

“[It was] a white, Afrikaans university for people then called Afrikaners – very conservative and routinely racist not only in their policies but in their practices,” Jonathan Jansen told The Guardian on Wednesday.

Jansen, a Times Select columnist, is a former vice-chancellor of what is now called the University of the Free State. Jonathan Jansen says the University of the Orange Free State was 'routinely racist' when Robert O'Brien studied there in the 1980s.
Image: Thuli Dlamini

When O’Brien studied there in the 1980s with a scholarship from Rotary International it was a bastion of apartheid.

Staff members who were there at the time said it was one of the cultural institutions that underpinned the National Party government and its policies.

O’Brien started studying at the university in 1986, the same year the US Congress overrode a veto by then-president Ronald Reagan and passed the Comprehensive Anti-Apartheid Act. The sanctions it contained restricted trade and investment but not academic contacts.

Jansen told The Guardian that at the time, the university had “no black students or staff except those cleaning the place and working the gardens etc”.

O’Brien, a Mormon, was the chief hostage negotiator in the state department when Trump chose him last week to replace John Bolton.

He is reported to have met his wife at the university, and lists Afrikaans as a second language on his LinkedIn page.

The Telegraph reported that O’Brien has cautioned Trump not to engage in “appeasement” with Iran, and to become a “leader of the free world” in the manner of Reagan. 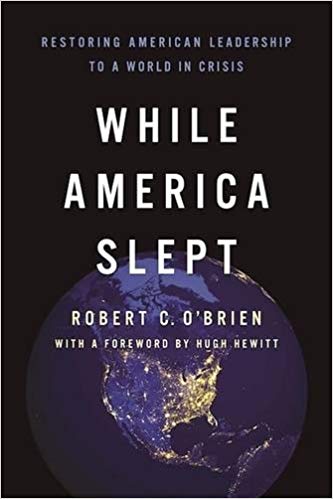 O’Brien has previously compared the 2015 Iran nuclear deal to the 1938 Munich Agreement that allowed Adolf Hitler to annex the Sudetenland.

In his book While America Slept, which has been described as a “wake-up call for the American people”, O’Brien lambasted Barack Obama’s “lead-from-behind” foreign policy, which he said had made the world more dangerous.

He said the country needed a “return to Reagan’s ‘leader of the free world’ foreign policy and a ‘peace through strength’ national security approach”.

The 2016 book featured an endorsement on the back cover from Bolton, who was fired by Trump last month following a series of disagreements with the president over North Korea, Iran, Afghanistan, Russia and Venezuela.

As special envoy for hostage affairs, O’Brien has worked on releasing US prisoners in Iran, and helped to secure the return of Danny Burch, an American hostage in Yemen.

Trump wrote on Twitter: “I have worked long & hard with Robert. He will do a great job!”

The former lawyer from Los Angeles was described by one US official as the “nicest guy on the planet”,  and someone who would not cause disruption.