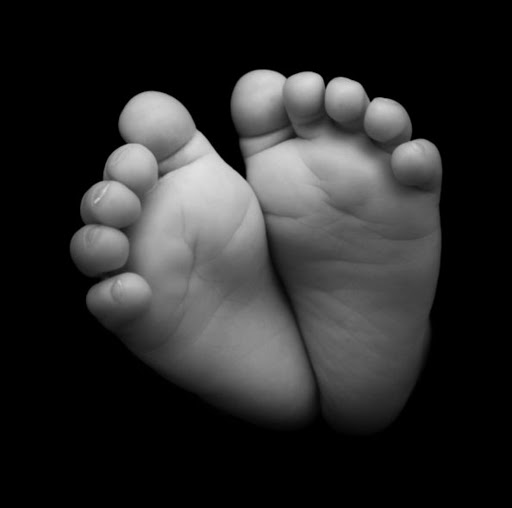 The Pennsylvania couple accepted money and goods through a GoFundMe page for their fake son's baby shower and funeral.
Image: Thinkstock

A Pennsylvania couple is facing jail after defrauding loved ones and friends over the “birth” and “funeral” costs of their newborn who turned out to be a doll.

The couple, Kaycee and Geoffrey Lang, have been charged with theft by deception after they accepted money and goods through a GoFundMe page for their fake son's baby shower and funeral.

According to CNN, the couple faked a pregnancy, birth and the death of their “baby” by using a lifelike doll.

The couple held a baby shower where they collected money and gifts from friends and family and created a GoFundMe page announcing the “death” of the baby.

However, Fox News reported that one of their friends became suspicious and started investigating.

The friend, Cynthia Dilascio, reportedly called the funeral home at which the “baby” was supposedly being cremated and found that they had no records of the child.

After calling the hospital, she established that the Langs had lied.

“I don’t know what their motive was – to hurt your family and everybody? It’s just sick,” said Dilascio.

They are due to appear in court in October.

The Hawks have swooped on a Western Cape teacher who used “ghost students” to milk the government of close to R1m.
News
3 years ago

The former speaker of Walter Sisulu local municipality in the Eastern Cape has been convicted on more than two hundred counts for submitting ...
News
3 years ago
Next Article