Woman who urinated on potatoes inside shop faces charges 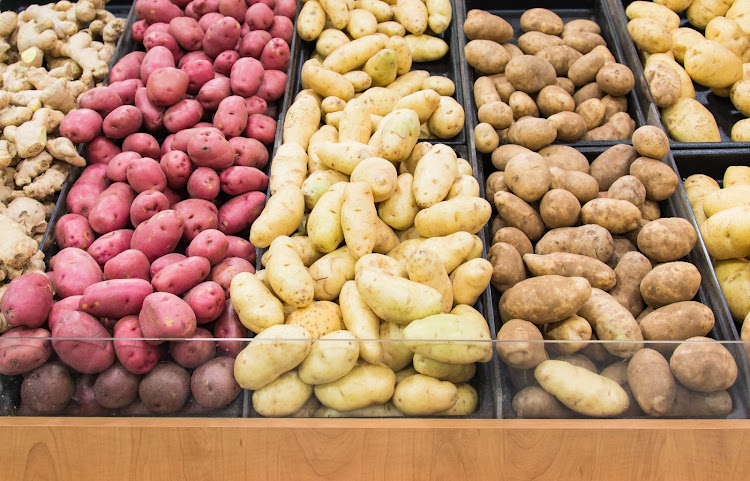 A woman who was caught on camera urinating into bins of potatoes in a Walmart in Pennsylvania, US, will face charges.

West Mifflin police said an officer was called to the store by an employee, who told him he noticed urine on the floor near the potatoes in the produce area.

The employee then "pulled a video that depicted a female at approximately 10.10pm urinating in the potato bins. He called the cops."

KDKA reports police identified the woman as Grace Brown and made contact with her.

"Brown, along with her attorney, came to the station, where she identified herself as the person urinating on the potatoes," said police.

"She is now being charged with criminal mischief, open lewdness, disorderly conduct and public drunkenness. She is awaiting a preliminary hearing."

In a statement, Walmart said: "The safety of our customers is a top priority for us. This type of obscene conduct is outrageous and we immediately disposed of the affected products and sanitised the area to ensure its cleanliness and safety for our customers."

A minibus taxi driver who answered the call of nature in public inadvertently got himself arrested for drunk driving in Cape Town.
News
4 years ago

A 27-year-old man was arrested for throwing rocks and damaging two vehicles on the M4 highway in Durban on Wednesday.
News
2 years ago

A KwaZulu-Natal man has been arrested following the brutal murder of an elderly South Coast couple on Thursday.
News
2 years ago
Next Article