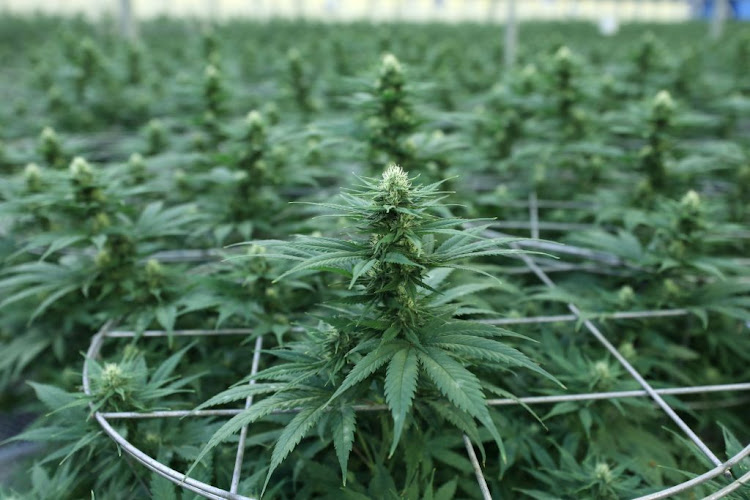 The Swiss government aims to make it easier for patients to get medical marijuana, proposing on Wednesday to allow prescriptions for cannabis to treat people suffering from cancer or other serious conditions.

The proposal, separate from a Swiss government push to allow some cities to experiment with recreational marijuana, would replace the current system, in which those seeking medical cannabis must apply for an exception from the Federal Health Office to get what is otherwise an illegal drug.

"The proposal makes it possible for doctors to directly prescribe cannabis as part of their treatment," the Swiss cabinet said in a statement.

"Growing and processing medical cannabis as well as its sale would then be possible under a system regulated" by Swissmedic, the country's drug regulatory agency.

Uruguayans used to call their country the Switzerland of Latin America, but its faded grey capital seems a bit more like Amsterdam now that its ...
News
9 years ago

Just how insurers will handle reimbursement for medical marijuana will be dealt with separately, the government said.

"The biggest obstacle to automatic reimbursement is that the scientific evidence of efficacy is not yet sufficient and the conclusions of existing studies are sometimes contradictory," the government said.

The Federal Health Office will launch an evaluation project to help answer questions about whether the drug is an effective remedy and, if so, for what conditions, it said.

Intense pain and muscle cramps during menstrual periods may soon be a thing of the past.
S Mag
3 years ago

Portugal's parliament has approved a bill to legalise marijuana-based medicines, following in the footsteps of Italy, Germany, Canada and parts of the United States. Britain made a similar move in July 2018.

Companies are moving, too.

Swiss drugmaker Novartis last year struck a deal with Canadian medical cannabis maker Tilray to support commercialisation of some of its products.

Separately, Switzerland is tinkering with laws that now forbid recreational marijuana, a potential precursor to joining other countries and an increasing number of U.S. states - Illinois became the latest this week - in legalising the drug.

A plan released in February could let up to 5,000 people smoke marijuana in pilot studies.

The decriminalisation of cannabis means debate about the plant is finally flourishing out in the open.
S Mag
3 years ago

Insurers could refuse cover for car accidents.
Opinion
3 years ago
Next Article