Former SA accountant murdered wife because she was 'sexually aggressive' 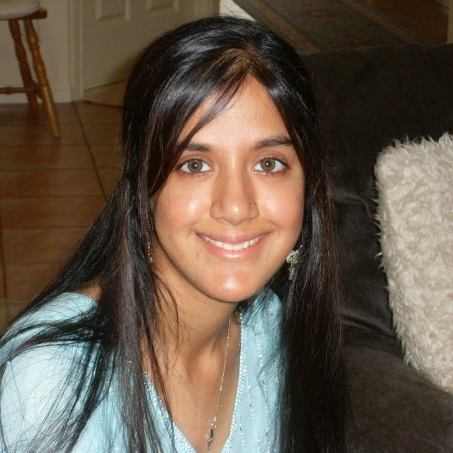 "Cremating a body" and "burying someone alive", were some of the chilling online searches a former SA accountant conducted while planning the gruesome murder of his British-born wife.

This week Western Australian Supreme Court judge Bruno Fiannaca sentenced Ahmed Dawood Seedat, 36, to 23 years behind bars for killing his wife Fahima Yusuf and burying her in the backyard of their Perth, Australia home last year.

TimesLIVE reported in February that Seedat - originally from Ladysmith in KwaZulu-Natal - admitted via a video link from his Hakea prison cell, to killing the mother of his two children in August last year.

After the killing, Seedat lived a normal life with his children, aged two and five, who were unaware their mother was buried in the backyard.

It was only when Yusuf’s father could not reach her for four days, that he raised the alarm and police started investigations.

Police dug a hole on the side of the home‚ not far from where the children’s toys were kept, and found the 32-year old woman’s body in a shallow grave of their home.

Before handing down sentence this week, Fiannaca reportedly described the killing as callous, brutal and cowardly.

Seedat bludgeoned Yusuf to death with a wheel brace, mainly because he wanted to pursue a relationship with her sister and also because his wife was "sexually aggressive".

It emerged during the case that Seedat had also conducted an online search for: "Can you marry your brother-in-law if your sister is dead muslim?".

"You envisaged a future with your sister-in-law ... you had become emotionally dependent on her," Justice Fiannaca said.

Mom cries for joy as daughter's killer gets life sentence

A 30-year-old man has been handed a life sentence for the murder of a Unisa student and a municipal intern at her commune in the Vaal last year.
News
3 years ago

Seedat's lawyer Bernard Standish previously told the court his client had lost attraction for his wife and that he could no longer meet her 'sexual demands'.

Seedat claimed his wife's final words were her 'I love you'.

But Fiannaca said that only demonstrated her desperation to stop him from killing her.

The court also heard that following the murder, Seedat told friends and neighbours that Yusuf had gone to the UK for eye surgery and he told her sister that she had left him.

Fiannaca said it was part of Seedat's narcissistic traits that he thought people would believe his lies and he would get away with the crime.

"It may have been technically clumsy, but it was calculated behaviour," he said.