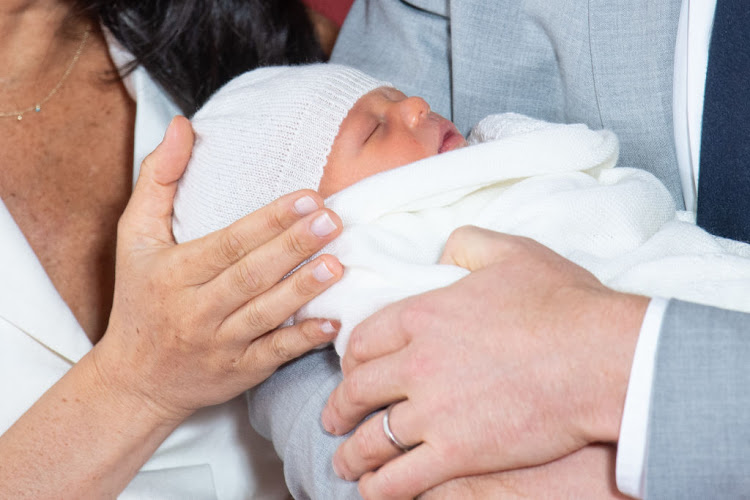 The presenter tweeted a picture of a chimpanzee dressed in clothes underneath an announcement of the royal couple leaving the hospital with their newborn son.
Image: Dominic Lipinski - WPA Pool/Getty Images

The BBC has fired a British radio presenter who tweeted an image of a chimpanzee dressed in clothes below the caption "Royal Baby leaves hospital".

Meghan, wife of Prince Harry, gave birth in the early hours of Monday morning to a baby boy, Archie, the first mixed race child to be born into a senior position in British royalty in recent history.

The BBC also reported the news. A spokesman for the BBC did not immediately respond to a request for comment.

It's a boy! 5 things to know about Prince Harry & Meghan Markle's baby

It's official: Prince and Harry and Meghan Markle have welcomed their first child into the world.
S Mag
2 years ago
Next Article