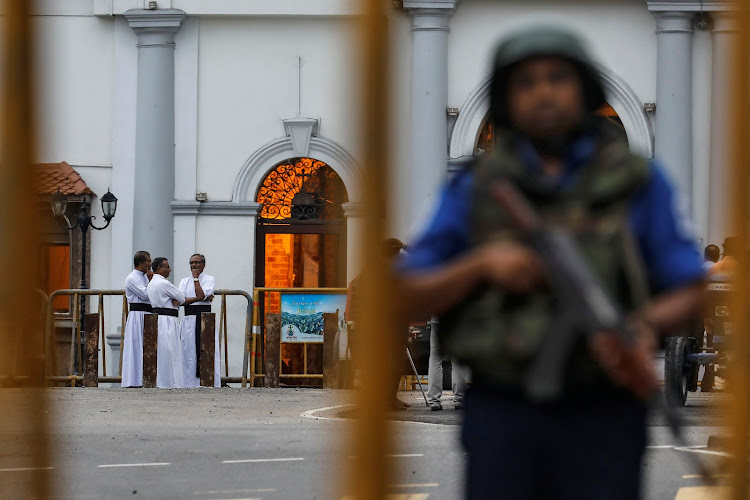 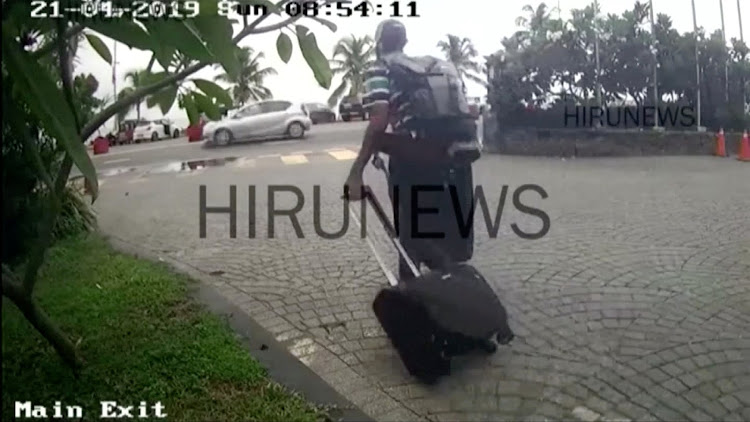 The death toll from the Easter suicide bomb attacks in Sri Lanka has risen to 257, authorities said Thursday.

They warned that the final number of dead from the April 21 attacks on three churches and three Colombo hotels would rise further.

"The death toll slowly increased because there were some in-hospital deaths. There are some body parts as well so it is actually 257-plus."

At least 40 of the dead are foreigners, with some missing tourists still to be accounted for.

According to the latest count, 496 injured were admitted to hospitals, with 47 still being treated and 12 of those in intensive care.

The government had given a toll of more than 350 but brought this down last week, blaming double counting of bodies that were badly mutilated in the six blasts.

The toll in a series of suicide bomb blasts on Easter Sunday targeting hotels and churches in Sri Lanka has risen to 359, police said Wednesday.
News
1 year ago
Next Article