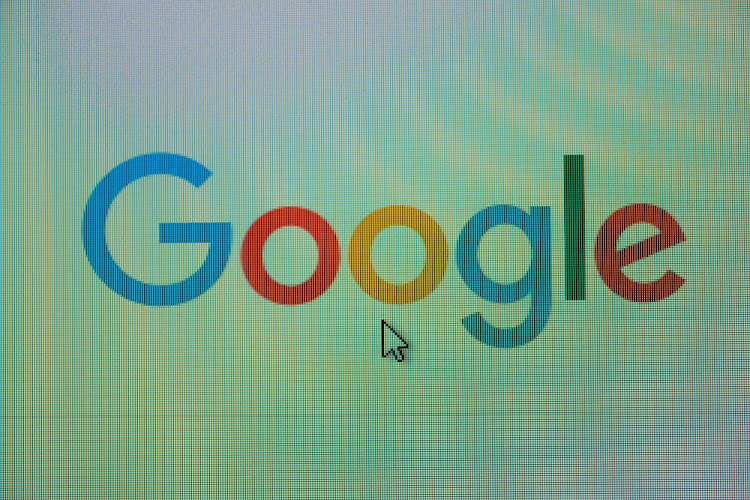 Google has removed an app that advised people on "recovery from same-sex attraction" from its download store after one of the United States' top LGBT+ charities suspended the tech company from a gay and transgender rights ranking.

The index was published on Thursday.

HRC said the app was "life-threatening to LGBTQ youth" for its support of "conversion therapy", which is based on the belief that being lesbian, gay, bisexual or transgender is a mental illness that can be cured.

"After consulting with outside advocacy groups, reviewing our policies, and making sure we had a thorough understanding of the app and its relation to conversion therapy, we've decided to remove it from the Play Store, consistent with other app stores," a Google spokesman said in an email early Friday.

Amazon, Apple and Microsoft had previously removed the app designed by the Christian non-profit group Living Hope Ministries from their app stores.

Articles available on the app, when accessed on Thursday by the Thomson Reuters Foundation, included "Keys to Recovery from Same-Sex Attractions", which featured advice such as "accept that you must make sacrifices to be free and healthy".

Living Hope Ministries did not respond to requests for comment.

Conversion therapy, which can include hypnosis and electric shocks, is outlawed in Malta, Ecuador and more than a dozen U.S. states, according to the International Lesbian, Gay, Bisexual, Trans and Intersex Association (ILGA), a network of LGBT+ groups.

Countries including Britain, New Zealand and Australia are considering bans.

HRC has ranked American companies since 2002 based on factors such as offering benefits equally to gay and straight staff and their partners and providing full medical insurance for transgender people.

Google had achieved a perfect score of 100 since 2006 when it was first included in the index. Since 2017 it has donated $1.5 million (R22.03 million) to the LGBT Center of New York's Stonewall Forever project, which records gay and trans history online.