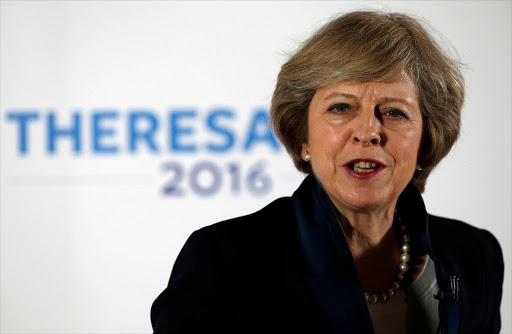 British Prime Minister Theresa May will work tirelessly to get a Brexit deal, her spokeswoman said on Friday, after May's plan to leave the European Union was crushed in parliament for a second time this week and lawmakers voted to seek a delayed departure.

"She's been working tirelessly to deliver a deal and she will continue to do that," the spokeswoman said.

The spokeswoman added she was unaware of any updated government legal advice on Brexit, following a report by the Telegraph newspaper which said that May's top lawyer had attempted to win over Brexit-supporting lawmakers with additional advice.

WATCH | Explainer: What does a no-Brexit deal mean for SA?