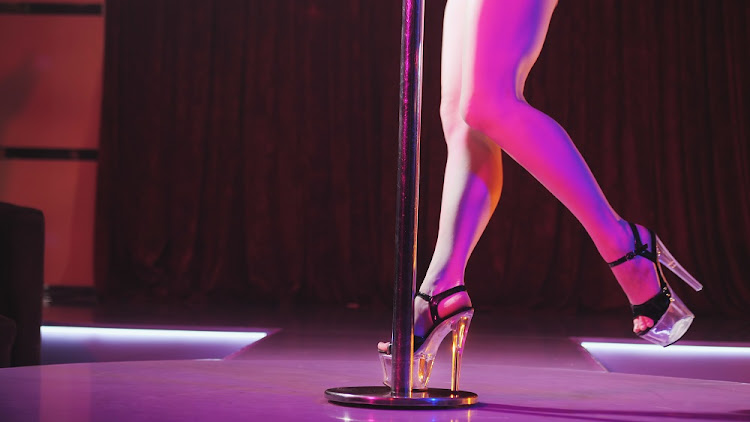 A strip club in Britain has won a battle to remain open after local authorities were told many of the dancers who work there are feminists.

The Urban Tiger club in the western city of Bristol had faced calls for its licence to be removed, but argued that stripping was not inconsistent with women’s rights.

“Feminism is about women making their own choices and what I see in this criticism is a deep discomfort with women who are comfortable with their own sexuality.”

Sex work and stripping have long divided feminists, with critics arguing it encourages the objectification of women, while those in favour saying women have the right to use their bodies as they wish.

Urban Tiger, which offers both full and partially nude dances, had faced strong opposition to its application for a licence renewal as a sexual entertainment venue from some women’s rights campaigners.

“I am unable to avoid seeing Urban Tiger whenever I go to the city centre. I experience this as a constant reminder to me of my place as a woman in society and of Bristol’s tolerance of sexism in our city,” wrote one objector. Another said: “Sexual entertainment venues promote the inequality and objectification of women. However well-run they claim to be, that remains the message their presence conveys.”

However, the lawyer representing the club told Bristol City Council’s licensing committee that dancers working there considered themselves feminists. There were also some messages of support from women.

“Just because a small group of women are against these venues does not mean they should be closed,” wrote one woman. “I for one am a female who chooses to visit these venues on a night out with my friends.”

A spokeswoman for Bristol City Council confirmed that the club’s licence had been renewed.