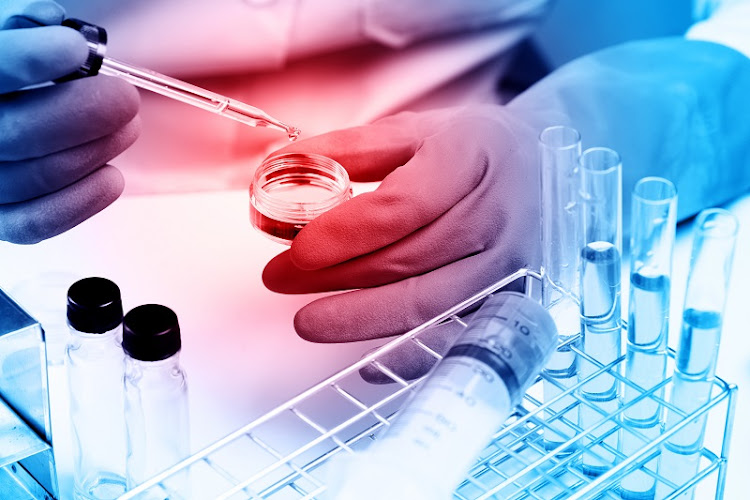 Scientist Roger Miesfeld said the research team was surprised to find that treated females could no longer reproduce for the rest of their two- to three-week life span, thereby reducing mosquito populations, blamed for hundreds of thousands of deaths a year.
Image: 123rf

Scientists in the United States said on Tuesday they had taken a major step toward developing a "mosquito birth control" drug to curb the spread of malaria and other killer diseases blamed for hundreds of thousands of deaths a year.

Researchers at the University of Arizona said they had discovered a protein unique to female mosquitoes which is critical for their young to hatch.

When the scientists blocked the protein, the females laid eggs with defective shells causing the embryos inside to die.

The team said developing drugs which targetted the protein could provide a way to reduce mosquito populations without harming beneficial insects such as bees.

"It's an important discovery," Roger Miesfeld, head of the university's department of chemistry and biochemistry, told the Thomson Reuters Foundation by phone.

"We're certainly excited about it ... This gets around mosquito resistance and also has a much better chance of being bio-safe (than other methods)."

What is in our skin that attracts mosquitoes and spreads malaria - and how can we use that knowledge to keep the little critters away from us?
News
3 years ago

Mosquitoes are one of the world's deadliest animals, according to the World Health Organization (WHO) which has warned that global progress against malaria is stalling.

The disease infected around 216 million people in 2016, killing 445,000 of them, predominantly babies and young children in sub-Saharan Africa.

Other diseases spread by mosquitoes include Zika, Chikungunya, yellow fever, West Nile virus and dengue, which has risen 30-fold in recent decades, according to the WHO.

Miesfeld said current methods of controlling mosquitoes had been used for so long that the insects were becoming resistant.

Miesfeld said the research team was surprised to find that treated females could no longer reproduce for the rest of their two- to three-week life span.

Emiliano Cula starts to cry as his tiny fingers, curled into a tight fist, are stretched by a physical therapist to stimulate motor control.
News
3 years ago

"Once we knock down this protein she (the mosquito) no longer makes viable eggs even after multiple blood feedings so ... birth control is a great way to describe it."

He said he hoped the discovery could lead to the development of a new generation of insecticides in five years.

These could be applied to bed nets and other areas in the same way as current sprays and would be absorbed by the mosquito through her legs and body.

Miesfeld said the discovery - published in the scientific journal PLoS Biology on Tuesday - could make it easier to reduce mosquito populations during disease outbreaks, but added that the scientists did not want to eradicate the insect, which is a pollinator. "Mosquitoes are part of the ecosystem. I'm not out to get rid of mosquitoes," he said.