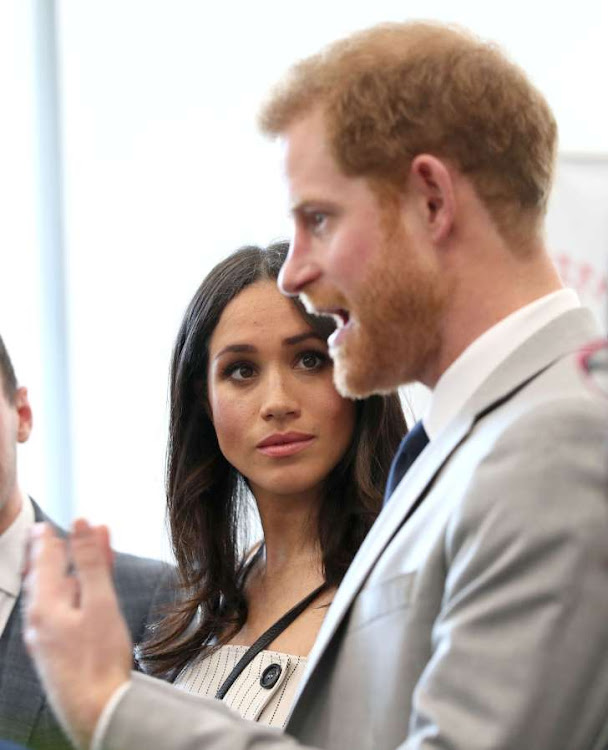 Meghan Markle's father said on Monday that he hoped Queen Elizabeth would intercede to end his estrangement from his daughter, the wife of Britain's Prince Harry.

"I would appreciate anything she can do and I would think that she would want to resolve the family problems," Thomas Markle said of Elizabeth in an interview aired live on ITV.

"All families, royal or otherwise, are the same and they should all be together certainly around the holidays," Markle said.

Markle said that Meghan had not sent him a Christmas card but that he was hopeful that they could at some time build their relationship.

"All I can say is that I'm here she knows it and I've reached out to her and I need her to reach back to me. I love her very much," Markle said. "I love my daughter very much and she has to know that."

Kensington Palace did not immediately comment on the interview.