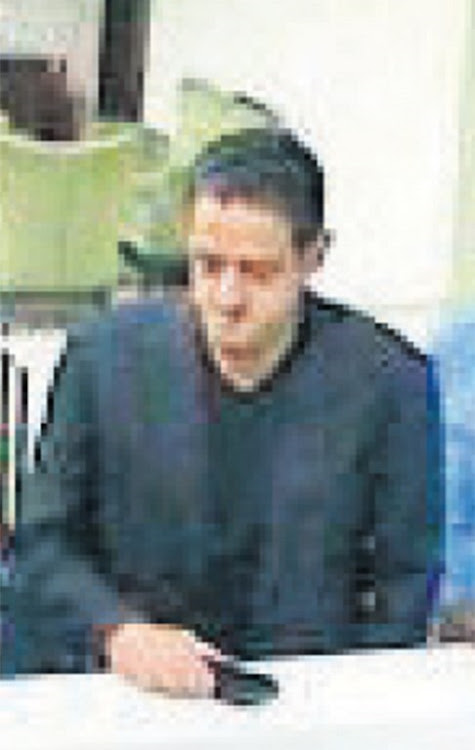 Luggage carried by a 15-member Saudi team dispatched to Istanbul included scissors, defibrillators and syringes that may have been used against journalist Jamal Khashoggi, who was murdered in the Saudi consulate, a pro-government Turkish daily said Tuesday.

X-ray images of the luggage were published in the Sabah newspaper as the New York Times reported that a member of the team at the consulate had told a superior by phone to "tell your boss", suspected to be Crown Prince Mohammed bin Salman, that the operation was accomplished.

Turkish media has published gruesome details of the murder of 59-year-old Khashoggi who according to a Turkish prosecutor was strangled and dismembered soon after he entered the Istanbul consulate on October 2 to obtain paperwork for his marriage to his Turkish fiancee.

After repeated denials, Saudi Arabia finally admitted Khashoggi, a Washington Post columnist and Riyadh critic, had been murdered at the mission in a "rogue" operation.

The luggage carried by the team was loaded into two planes that left for Riyadh at 1520 GMT and 1946 GMT on October 2, Sabah newspaper said.

The team was being led by Maher Abdulaziz Mutreb, the man named by Turkish media as the head of the operation against Khashoggi.

The New York Times, quoting sources familiar with a recording of Khashoggi's killing, reported Monday that Mutreb - a security officer who frequently travelled with Prince Mohammed - picked up a phone at the consulate to say "tell your boss" that the operation was accomplished.

Turkish intelligence officers have told US officials they believe Mutreb was speaking to one of the prince's aides, it reported.

The killers of Saudi journalist Jamal Khashoggi poured his remains down the drain after dissolving him in acid.
News
1 year ago

And American intelligence officials believe "your boss" was a reference to Prince Mohammed.

Erdogan has said the order to murder Khashoggi came from "the highest levels" of the Saudi government and he pointedly failed to absolve Crown Prince Salman of responsibility.

Ankara has shared voice recordings linked to the murder with a number of countries including Saudi Arabia as well as the United States and its Western allies.

But Turkish officials say they played them the recordings but did not hand them over.

"We played the voice recording linked to the murder with anyone who wanted," Erdogan told Turkish journalists aboard a plane returning from Paris where he attended commemorations at the weekend marking the 100th anniversary of the end of World War I.

"The recording is really disastrous," he said in quotes published by Sabah.

"When the Saudi intelligence agent listened, he was shocked and said this could only be done by someone who got heroin."

Khashoggi's body has never been found, but Sabah reported on Saturday that his killers poured his remains down the drain after dissolving them in acid.