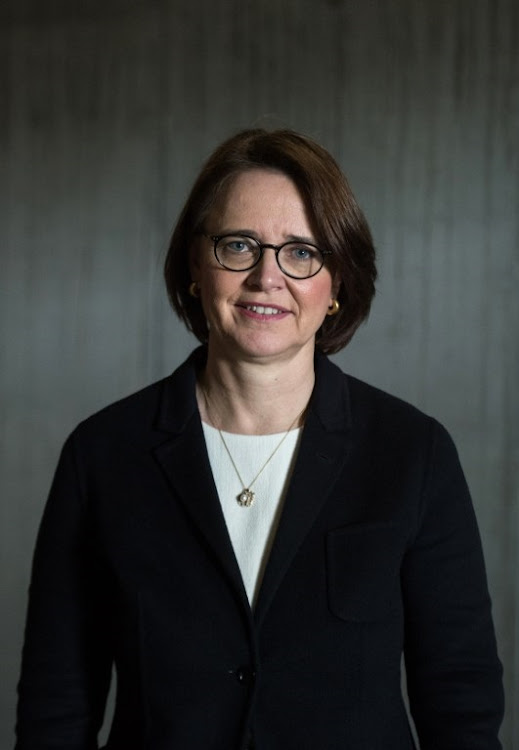 Asylum seekers must be taught that Germany has zero tolerance for sex crimes, its migration commissioner said, following widespread shock over the rape of an 18-year-old woman that led to the arrest of seven Syrians.

"The perpetrators must be brought before a court and punished severely," Annette Widmann-Mauz, minister of state for migration, refugees and integration, told the RND news organisation.

German police arrested the seven Syrian men, aged 19 to 29, along with a 25-year-old German man last month on suspicion of raping the woman in the southwestern town of Freiburg.

One of the men is suspected of drugging the woman's drink in a Freiburg nightclub before they all took turns at sexually assaulting her in a thicket outside.

The crime has shocked Freiburg, a picturesque university town, and risks stirring up anti-refugee sentiment across the country as the anti-immigration Alternative for Germany (AfD) seeks to cement itself as the leading opposition party.

"All asylum seekers must receive signposting courses on co-existence in Germany as soon as they arrive in Germany, or at the initial reception centre, and that includes zero tolerance for sexual abuse and other acts of violence," said Widmann-Mauz.

In her role as minister of state for migration, Widmann-Mauz works in the chancellery under Chancellor Angela Merkel.

The AfD's rise is attributed in part to a public backlash against the arrival of more than a million migrants since mid-2014, many of them from Middle East conflict zones.