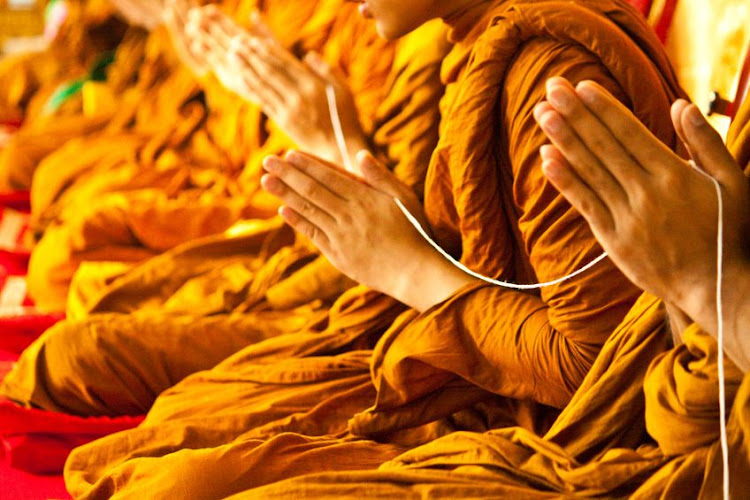 A former Buddhist monk who sparked outrage in Thailand over his lavish lifestyle and is already serving time for fraud was sentenced to a further 16 years in prison on Wednesday for abducting and raping a child.

Wirapol Sukphol, formerly known by his monastic name of Luang Pu Nenkham, was sentenced in August to 114 years in prison after a court found him guilty of fraud, money laundering and computer crimes.

He will only serve 20 years on those charges because that is the maximum for someone found guilty of multiple counts of the same offence.

He was seen in a YouTube video in 2013 holding wads of cash on a private jet.

The same year, he was accused of having sex with an underage girl and was expelled from the monkhood.

He fled to the United States and was extradited back to Thailand last year.

"He raped a 13-year-old child and abducted her from her grandmother, but he denied it," Thanyanit Nitikrainon, a legal officer from the office of the attorney-general who attended the court hearing, told Reuters.

"The court found him guilty of both offences, sentencing him to eight years for each."

Neither Wirapol nor his lawyer were available for comment.

Wirapol's high-profile cases have highlighted a series of sex and money scandals that have rocked Thailand's Buddhist institution in recent years, resulting in calls for reforms of religious institutions.

The military government that came to power after a 2014 coup has stepped up efforts to clean up Buddhism by arresting monks involved in corruption and scrutinising temple finances.