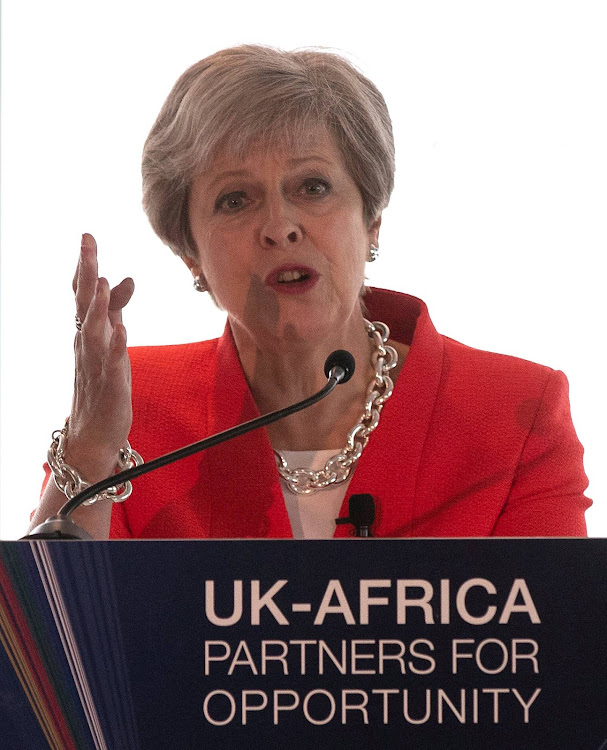 British Prime Minister Theresa May told journalists at a business forum in Cape Town earlier on Tuesday that she welcomed SA’s approach to land reform.

She would discuss the issue with President Cyril Ramaphosa, she said.

“The UK has for some time now supported land reform. Land reform that is legal, that is transparent, that is generated through a democratic process,” May said in response to a reporter’s question.

"I will be talking about it with him later [on Tuesday] … but I welcome the comments he has already made about approaching land reform, bearing in mind the economic and social consequences … and that land reform will be no smash and grab,” May said.

Last week South Africa accused US President Donald Trump of stoking racial divisions after he said he had asked Secretary of State Mike Pompeo to study South African “land and farm seizures” and the “killing of farmers".

May is on a three-nation African tour ‚ with South Africa her first stop. She was set to visit Kenya and Nigeria as part of the visit. - Additional reporting by SowetanLive