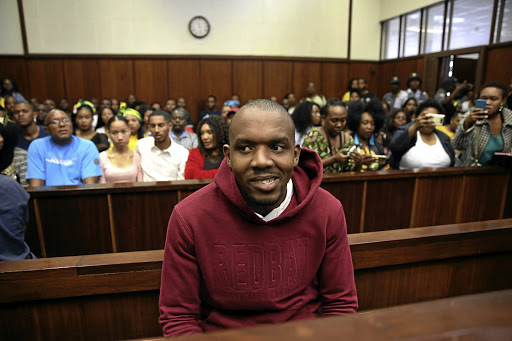 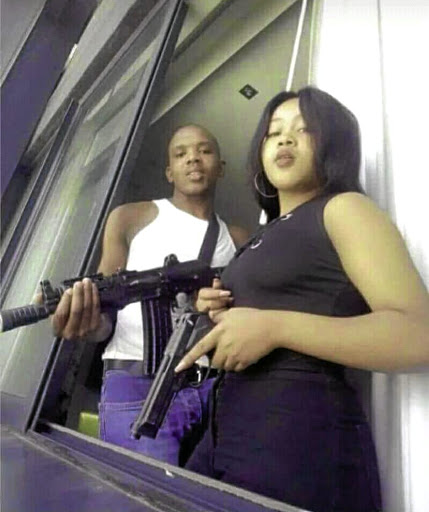 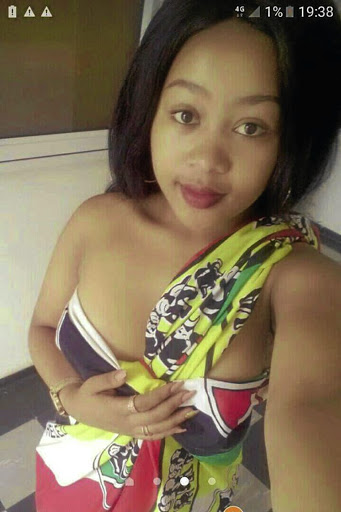 The alleged killer of a Mangosuthu University of Technology student is "a high-flying" activist with political links and a penchant for the finer things in life.

Mzolo used a Facebok profile under the name "Simkahle Kwandy Mnisi", where he posted pictures of luxury vehicles such as Range Rovers, Jaguars and Mercedes Benz and a double storey house.

However, Sowetan has established that the cars and the property belonged to his benefactor. The pictures have since been removed from his Facebook profile.

According to a source who asked not to be named, Mzolo was the recipient of a bursary from a well-off KZN businesswoman. The source said Mzolo used the luxuries in order to draw attention to himself.

Hundreds of students have gathered at the Durban Regional Court‚ calling for no bail to be granted to the suspect in the murder of Mangosuthu ...
News
2 years ago

Thabani Mzolo - accused of the brutal slaying of Mangosuthu University of Technology student Zolile Khumalo - cut a confident‚ grinning figure in the ...
News
2 years ago

Mzolo made a brief appearance yesterday at the Durban Magistrate's Court, where he faces charges of murder and possession of an unlicensed firearm and ammunition. He allegedly shot dead Khumalo at an off-campus Lonsdale residence in the city centre.

He was remanded in custody and his case postponed to Thursday for further investigation.

Mzolo is a former chairman of Sadesmo at the university where he was studying towards a national diploma in electrical engineering.

"He was once our member and he led us in the branch. He was always a humble person who always came with solutions and put the safety and service delivery for students at the forefront which is what we witnessed at MUT," Sadesmo current chairman Sakhile Ndwandwe said.

He distanced the organisation from Mzolo's actions, saying he no longer qualified to be their member.

Security being assessed at the res where Zolile Khumalo was murdered

MUT is probing security protocols at the Lonsdale residence after student Zolile Khumalo was murdered.
News
2 years ago

The IFP's Youth Brigade national chairman and member of parliament Mkhuleko Hlengwa said Mzolo's actions did not represent the party's views. "It is our expectation that the full might of the law will be meted out to ensure that justice is done. It is our appeal at this time that we do not blame game and take what has happened as a pure act of criminality."