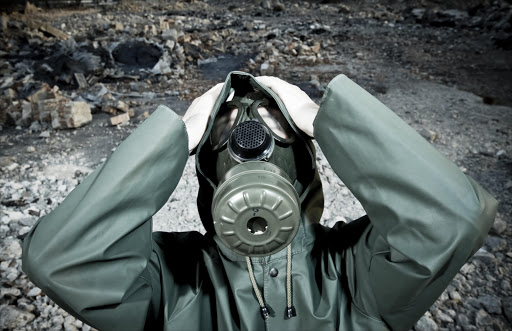 An unknown amount of stolen radioactive material has prompted an alert in nine Mexican states, the head of national emergency services said on Monday.

The alert and search for the stolen material covers the states of Jalisco, Colima, Nayarit, Aguascalientes, Guanajuato, Michoacan San Luis Potosi, Durango and Zacatecas, according to a post on Luis Felipe Puente's Twitter account.

Puente encouraged people with information about the stolen material to report it but added: "don't open it."

Stolen or lost radioactive material has on several occasions been reported in Mexico, most recently early last year when a container of radioactive substance used for industrial X-rays, a method of non-destructive testing, was taken along with a car.