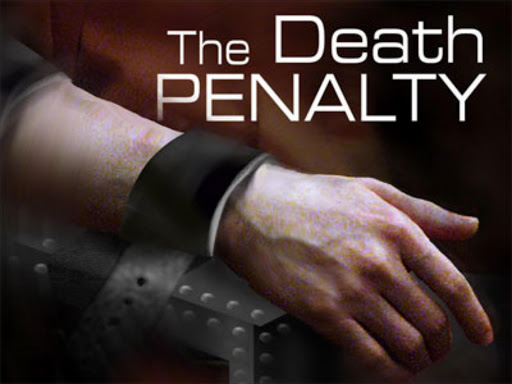 A Massachusetts man who admitted to murdering three people in a weeklong 2001 rampage in two states is due back in court on Tuesday, where federal prosecutors plan to try a second time to have him executed for his crimes.

Gary Lee Sampson, 56, was sentenced to death in 2004 after pleading guilty to killing two men, aged 69 and 19, who picked him up while he was hitchhiking in Massachusetts in two separate incidents, and later killing the 58-year-old caretaker of a vacation home he broke into on the shores of Lake Winnipesaukee, New Hampshire.

That sentence was overturned in 2011 after a judge learned that one of the jurors lied about her history as a victim of domestic violence, setting the stage for the second death penalty trial Massachusetts has seen in two years.

It took six weeks to select the jury to hear Sampson's case, an illustration of how hard it is to find a pool of people open to the idea of voting to execute someone in a state where the penalty is highly controversial and banned under state law.

Sampson faces the risk of execution because he is on trial in federal court, as was Boston Marathon bomber Dzhokhar Tsarnaev, who was sentenced to death last year.

Since Sampson had pleaded guilty, the trial will focus exclusively on whether he will be put to death for his crimes, or sentenced to life in prison without the possibility of parole.

Defense attorneys plan to address more than 200 mitigating factors, including Sampson's history of mental illness, abusive father and deteriorating health. In a court filing earlier this year, they noted that Sampson's cirrhosis and heart disease were likely to end his life long before he sees the inside of an execution chamber.

Opening statements in the trial are set for Tuesday.

Even if he is sentenced to death at this trial, which is expected to last two months, Sampson will have a years-long appeals process ahead of him.

Of the 75 people sentenced to death on federal charges since 1988, only three have been put to death.