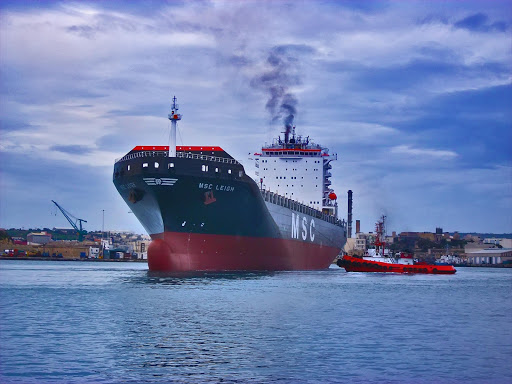 Oil tankers face choppy waters over the next 18 months as a torrent of new ships pushes down freight rates, just as buoyant oil demand slows, potentially ending a successful run for the sector.

Owners of very large crude carriers (VLCC) and Suezmax tankers, the workhorses of seaborne crude oil transportation, had their best year in 2015 since the boom times of 2008 and the trend has continued in the first half of 2016.

Strong crude demand and port congestion from China to Iraq have forced oil into offshore tanker storage in ports such as Singapore and Rotterdam, providing owners with extra revenue in an already tight market and pushing up day-rates.

But daily charter rates are seen falling in the second half of 2016, with the global fleet set to expand by seven percent in just six months as owners take delivery of some 85 new VLCC and Suezmax tankers, according to British shipping service firm Clarkson and New York ship broker Poten & Partners.

The vessels will add to an existing 1,173 VLCC and Suezmax tankers in service, including 23 delivered in the first half, while another 47 are due next year.

"Unfortunately, shipowners have a talent for shooting themselves in the foot. We already saw the effect of this in the rates in recent months, and deliveries in the second half of the year will be even heavier than in the first half," said Ralph Leszczynski, head of research at ship broker Banchero Costa, known as Bancosta.

The wave of new tankers hitting the market could come just as demand for oil slips in line with slower economic growth in Asia and as refiners dial back on crude oil to help reduce a huge fuel glut.

VLCC freight rates are likely to be lower this year than in 2015, due to the new tonnage, but won't fall back as far as 2014's daily average of $27,500 given demand levels, said Peter Sand, chief shipping analyst of industry group BIMCO.

Most shippers expect to stay in the black.

Frontline, ranked the world's eighth-largest tanker owner by fleet size, puts breakeven costs at $22,500 a day for a VLCC and at $17,900 per day for a Suezmex tanker, and has said it does not expect rates to fall that low.

Rates are expected to be supported by oil companies shifting towards more fuel-efficient younger ships - those less than 15 years old - leading to a large number of older vessels being retired from shipping and used for other purposes.

At least four of the 13 VLCC and Suezmax tankers sold in the first half of 2016 are being used for floating storage, shipping data showed.

With oil prices climbing back to around $50 a barrel, orders to convert supertankers into floating storage will increase in 2017/18, said David Boggs, managing director of Energy Maritime Associates.

The number of VLCCs reaching 18 years old - an age when repairs tend to become more costly - will start to accelerate this year, reducing the global VLCC fleet by around a third by 2025, from 672 to 457 ships assuming no new orders, according to data from Norwegian ship broker Fearnley.

"If we survive the storm of deliveries of this year and next, from 2018 onwards it could actually be much more smoother sailing for the supertanker market," said Bancosta's Leszczynski.