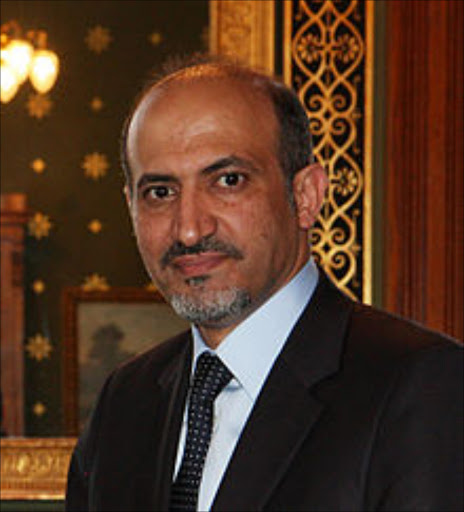 A coalition of Syrian opposition groups re-elected Ahmad al-Jarba as its leader in a vote in Istanbul, the group said on its website early Monday.

Al-Jarba, who has led the Syrian National Coalition since July, beat his only rival for the post of president, Riad Hijab, a former Syrian premier who defected in 2012.

The coalition also elected three vice-presidents during a general assembly at its base in the Turkish city. Al-Jarba's re-election comes two weeks before a peace conference in Geneva, dubbed Geneva II, due to take place on January 22.

The coalition has said it will attend the meeting, but will not accept any future role in Syria for current president, Bashar al-Assad.