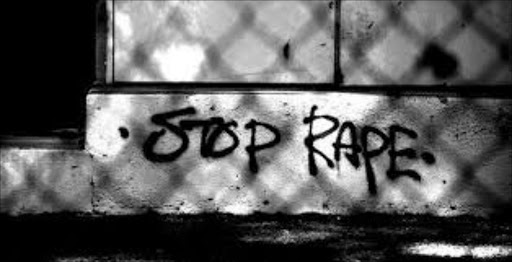 Ministers from 113 countries have signed a declaration pledging new action to end sexual violence in conflict.

British Foreign Secretary William Hague said the declaration prohibits amnesties for sexual violence in peace agreements and allows suspects to be apprehended wherever they are in the world. It also pledges to adopt a new International Protocol in 2014 to help ensure that evidence collected can stand up in court.

Hague, who co-hosted Tuesday's meeting on the sidelines of General Assembly, called the declaration "a milestone towards shattering impunity for those who commit horrific crimes during times of war."

He said Britain will be encouraging the 80 U.N. member states that haven't signed the declaration to do so.

Hague announced that Britain will host a conference next year on sexual violence in conflict.