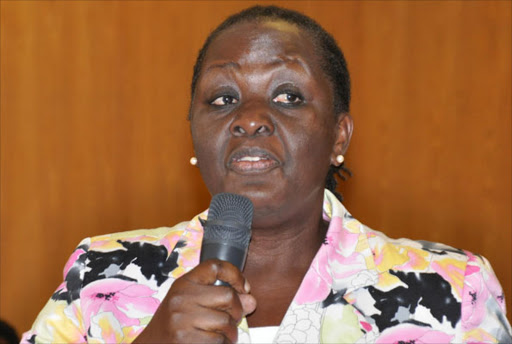 A surgeon with a doctorate in public health and population from Harvard, Wandira-Kasibwe was Uganda's vice president from 1993 to 2004 and is now senior adviser to President Yoweri Museveni on population and health.

U.N. spokesman Martin Nesirky said Thursday that Wandira-Kazibwe will advocate for the involvement of all sectors of African society in the fight against AIDS. He said there has been significant progress in halting the HIV epidemic in Africa, with 32 percent fewer AIDS-related deaths in 2011 than in 2005.