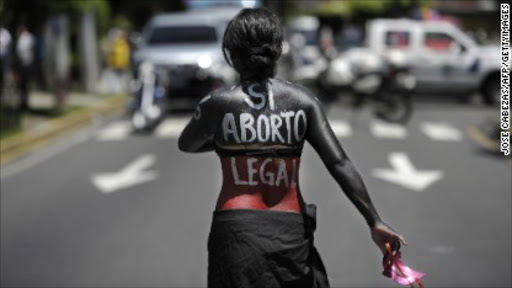 The health ministry in El Salvador says a seriously ill woman denied a medical abortion has had a successful cesarean section to deliver a fetus that doctors have given no chance of surviving for long.

The ministry says the 22-year-old woman known only as Beatriz for privacy reasons was operated on Monday afternoon.

Her baby girl, who only developed a brain stem, was born alive, but doctors don't know how long the child will live.

Beatriz suffers from lupus and kidney failure. Her bid to end what her lawyers said was a life-threatening pregnancy in a country with some of the world's strictest abortion laws drew international attention.