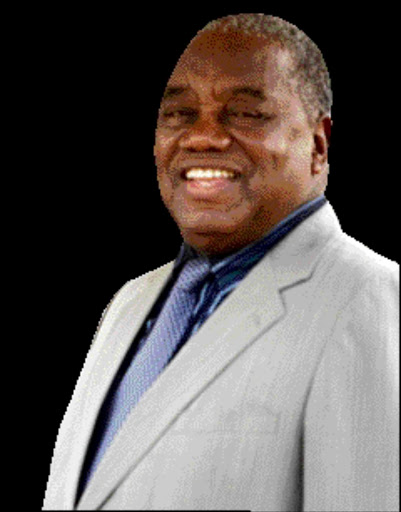 LUSAKA - Zambian authorities said they stopped former president Rupiah Banda from leaving the country on Tuesday to attend the swearing-in ceremony of Kenya's new president because he was late for the function.

Banda, who is facing corruption charges, was turned back at the international airport in Lusaka by immigration officials citing orders from "higher up," Banda's aide Kennedy Limwanya said.

Kapeya said Banda was to take off from Lusaka at 11am (09.00 GMT) when the swearing-in ceremony was already under way.

The flight between Lusaka and Nairobi lasts about two and a half hours, and Uhuru Kenyatta was sworn in at around 10.00 GMT.

"Clearly, Mr Banda was late for the function way before he even stepped his foot on the plane to leave for Kenya," Kapeya said in a statement.

"We wonder the motive behind his desire to fly to Kenya even when he knew too well that he was late and would have found the function long finished," he added.

The deputy minister said immigration officials "were within their rights to stop him from travelling if he is on the police watch list."

Banda was recently stripped of his presidential immunity and hit with a slew of graft charges, in what allies say is an attempt by his successor as president, Michael Sata, to neutralise political opposition.

Banda's lawyer Robert Amsterdam said a court order had cleared Banda to travel to Kenya for Kenyatta's inauguration. He had permission to travel outside the country for a week.

Banda's passport, which was in the custody of the courts as part of his bail conditions, was returned to him late on Monday afternoon.

That, his aide said, left Tuesday as the only option to travel, when Kenyatta was already being sworn in.

"The court ordered yesterday that the passport be released and allow the old man to travel," Limwanya said.

Banda, who ruled Zambia from 2008 to 2011, is accused of benefiting from a Nigerian crude oil contract while in office.

He has denied the charges and alleged that the case is politically motivated.

He is due back in court later this month.

The former head of state is contesting the lifting of his immunity from prosecution in a separate court battle.