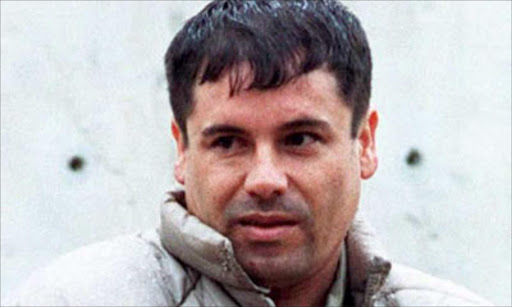 Guzman first made the list in 2009 with a fortune listed at about $1 billion and stayed on it through 2012.

Guzman heads the Sinaloa cartel, Mexico's most powerful international drug trafficking network, and has been in hiding since escaping from a Mexican prison in a laundry cart in 2001.

Forbes senior wealth editor Luisa Kroll said in a statement that the decision to drop Guzman was based on suspicions that "an increasing chunk of money is going to protect him and his family."

"As the leader of the Sinaloa cartel, he is one of the most powerful people in the world, but no longer someone we are confident enough to call a billionaire," according to the statement.

Kroll noted that Guzman's whereabouts are unknown, and he could not be reached to verify figures on his wealth.

Guzman is believed to spend much of his time in a rural, mountainous area of northwestern Mexico, but reports of him have surfaced as far afield as Central America.

Mexican telecom magnate Carlos Slim continues to head the list, with a fortune estimated at $73 billion.