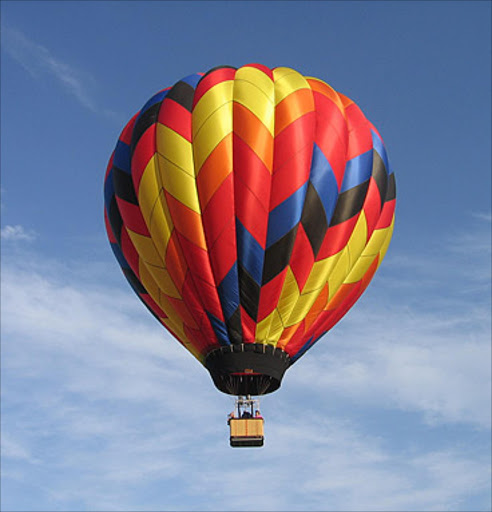 It was one of the worst crashes involving tourists in the country already struggling with a decimated tourism industry, two years after the 2011 uprising that ousted former leader Hosni Mubarak.

According to an Egyptian security official, the balloon carrying 21 tourists caught fire, which triggered an explosion in its gas canister, then plunged at least 300 meters (1,000 feet) from the sky. It crashed into a sugar cane field outside al-Dhabaa village just west of the city of Luxor, 510 kilometers (320 miles) south of Cairo, the official said, speaking on condition of anonymity as he was not authorized to talk to the media.

The casualties included French, British, Chinese and Japanese nationals, the official said. Two survivors of the crash were taken to a local hospital with critical injuries.

Bodies of the slain tourists were scattered across the field around the remnants of the balloon. An Associated Press reporter at the crash site counted eight bodies as they were put into body bags and taken away.

Hot air ballooning, usually at sunrise over the Karnak and Luxor temples as well as the Valley of the Kings, is a popular pastime for tourists visiting Luxor.

Tourism is one of Egypt's economic pillars and main revenue of foreign currency.

Click here for more from our World NEWS page