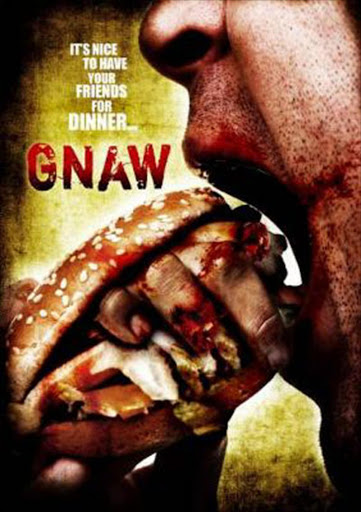 TJO! He sold the human remains to unsuspecting consumers, calling it ostrich meat

A Chinese serial killer said to have chopped up his victims and sold the flesh at a market was executed on Thursday, state media reported, after a court found him guilty of murdering 11 people.

News reports from China and Hong Kong said Zhang Yongming, 57, sold the remains to unsuspecting consumers near his home village in southwest China, where he was known as the “Cannibal Monster”.

Zhang was “escorted to an execution site and executed” on Thursday, state-run news agency Xinhua said.

The killer, who was previously jailed for murder and released in 1997, “cut his victims into pieces to cover his tracks” and was sentenced to death by a court in the southwestern city of Kunming in July, an earlier Xinhua report said.

Cannibalism is a particularly sensitive subject in China. It was practised as a survival tactic during periods of mass starvation, including in the wake of the Great Leap Forward, a failed industrialisation drive launched in the late 1950s.

A local newspaper quoted residents of Zhang’s village as saying they had seen green plastic bags hanging from his home, with what appeared to be white bones protruding from the top.

Hong Kong newspaper The Standard had said police discovered human eyeballs preserved inside wine bottles — “like snake wine” — and pieces of what appeared to be human flesh hanging up to dry when they entered Zhang’s home.

Police feared that Zhang had fed human flesh to his three dogs while selling other parts on the market, calling it “ostrich meat”, according to The Standard.

China does not publish execution statistics. US-based advocacy group the Duihua foundation estimated that it executed around 4,000 prisoners in 2011, a 50% drop since 2007.