Original Batmobile goes up for sale 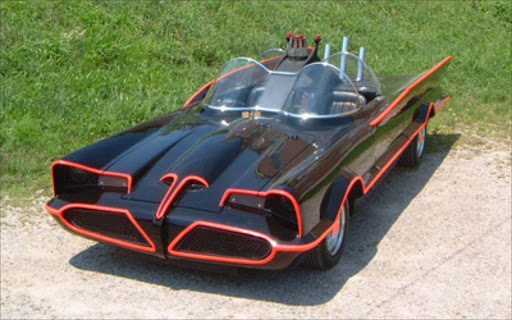 One of Hollywood’s best-known cars, the futuristic Batmobile from the 1960s television series starring detectives Batman and Robin, goes in sale this month in the United States.

The streamlined black roadster with fluorescent pinstripes was based on a 1955 Lincoln Futura design study built at the Ghia works in Turin, Italy.

Car customizer George Barris bought the vehicle from the Ford Motor Company for the token price of one dollar and rebuilt it in just over two weeks in 1966.

A spokesman for the Scottsdale-based auction house Barrett-Jackson in Arizona state said it was hard to put a price on the car which goes up for sale together with other classic cars on January 19. The company sold a replica of the Batmobile in 2009 for 165,000 dollars.