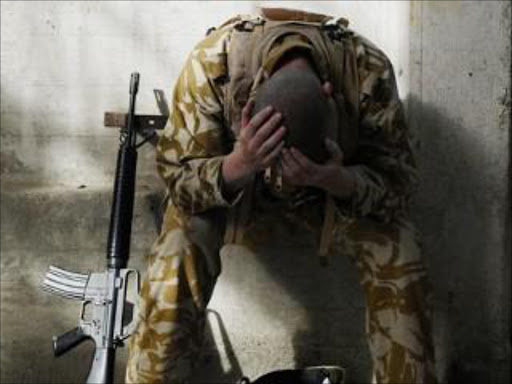 A US soldier killed his pregnant wife after a Thanksgiving Day argument and dumped her body at a landfill near this Mexican border city, then killed himself, authorities said.

Cristal Nevares, 20, was two months pregnant, the Mexican office of the prosecutor for gender crimes said.

Her husband Johnny Ray Nevares, a member of the military, strangled her , called police in their town of El Paso, Texas to confess, then shot himself in the head as he sat in his car, the report said. He left a letter behind.

The woman's body was found Tuesday. The precise cause of the argument was not given.