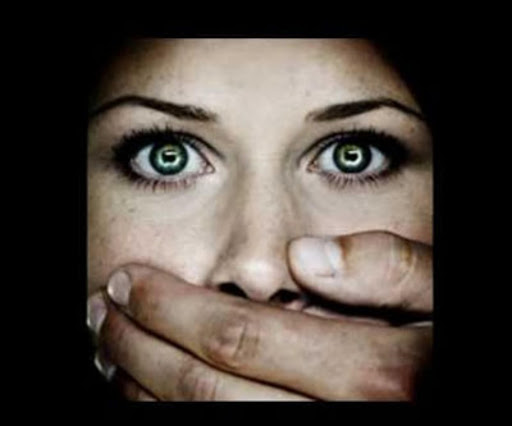 Police found the children, some as young as 6, working deep in gold mines and cotton fields around Burkina Faso. They were unpaid and unschooled. Some were being sexually abused.

It was a rare victory against forced child labor in West Africa, which has some of the world's highest poverty rates. Young boys are often sent to work as hired hands in other people's fields or are employed in the numerous mines that dot the countryside. Young girls are frequently sent to work as maids in the homes of the urban elite.

The Interpol-organized operation in Burkina Faso, carried out Oct. 29-30, targeted children sold and forced into labor by traffickers.

Children were found working in extreme conditions, including down "narrow, airless mining holes," and receiving no pay or schooling, France-based Interpol said in a statement Thursday. Young girls were "often subjected to sexual abuse," it said.

The 387 children rescued were returned to their families or taken in by social services. The operation targeted sites around the capital, Ouagadougou, and Hounde and Bobo Dioulasso.

"Interpol will continue to work closely with all its member countries to identify and stop the exploitation of these innocent victims and help them regain the childhood they deserve," Henri Guida Blemin, of the police agency's human trafficking unit, was quoted as saying in the statement.

Interpol specialists trained local officials before the operation, in the hope they can dismantle child trafficking networks and prevent child labor in the future. The agency has carried out similar operations in other African countries since 2009.

Many thousands of children work long hours at often dangerous jobs in hundreds of primitive gold mines scattered through the West African bush. They slip down dozens of meters (yards) into mine shafts as narrow as manholes, or pound chunks of dirt and rub mercury in their hands to attract gold out of it. Child-mined gold is then bought by itinerant traders and trucked and shipped out to the world market.

The U.N. labor organization describes mining jobs as "one of the worst forms of child labor" and has worked for laws and agreements fighting it. More than 200 million children are estimated to be working worldwide, according to a 2010 International Labor Organization report.