Monkeys being bred for laboratories 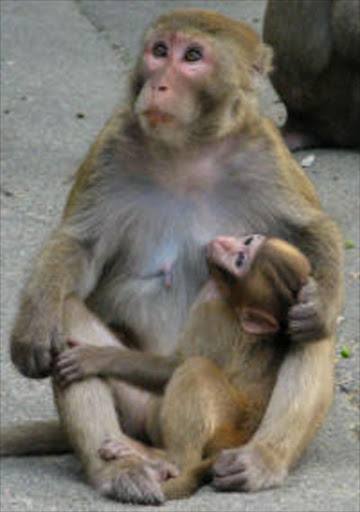 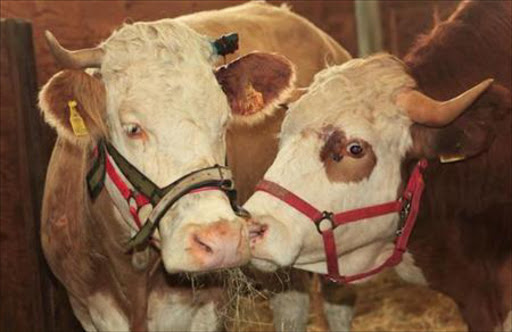 An animal rights group has published pictures and video of hundreds of monkeys the group says were killed by a primate breeding farm on the island nation of Mauritius.

The animal rights group BUAV said the monkeys are being bred for sale to laboratories in the US and Europe. The group says the monkeys were killed because they had grown too big to sell.

Noveprim didn’t answer a call or an email seeking comment.

The group’s Sarah Kite called the killings a cruel and senseless slaughter. She says the monkeys should have been released.

BUAV says Mauritius exports up to 10,000 monkeys a year to laboratories.

"The National Council of SPCAs has worked tirelessly to try and stop the export by sea of live animals from our shores to Mauritius for brutal, inhumane slaughter.

"Best efforts to appeal to the Mauritian High Commissioner have fallen on deaf ears, as have approaches to the South African exporters who are gaining financially," the NSPCA said in a statement.

"The NSPCA continues to uncover horrific evidence of ongoing suffering as our own campaign continues against this archaic, inhumane, outdated and cruel practice. .."

'Help us prevent this suffering'

Explaining why the practice is so bad - and that there is a better way - the NSPCA said:

"There are alternates. Exporting on the hook, not on the hoof is ideal...

"Export of cattle from South Africa by sea for slaughter in Mauritius is the subject of grave concerns and court battles.

"It is noted that over and above the 'travelling time', it can take at least two days to load the animals and two days to off-load them. There is no guarantee on how long vessels will be at sea. There can be breakdowns, including generator failure, which cause delays, as well as the effect of inclement weather and rough seas.

"Delays can result in food running out and animals dying of starvation. Feed and water shortages may occur as an insufficient amount may have been loaded or – as has happened – food becomes contaminated with sea water/spray. It is also difficult to feed and water the animals when seas are rough.

"During the transportation, the animals are kept in a totally artificial environment and are affected by the air, temperature, lighting, and motion. The ventilation and temperature are regulated on board the vessel and are not necessarily effective or correct. During rough seas it is very likely that animals may slip, fall and become injured.

"Injuries occur, the build-up of faeces and urine especially below deck leads to conditions becoming slippery for the livestock as well as ammonia levels increasing which leads to breathing-related problems.

"The NSPCA opposes the export of live animals by sea for slaughter."