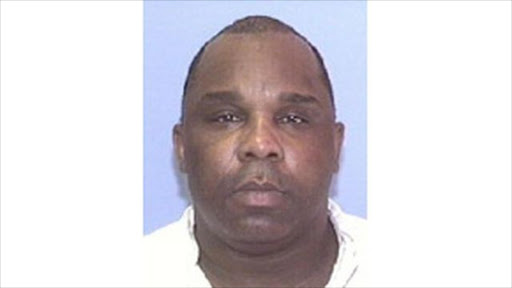 Despite arguments that he was too mentally incompetent to be executed

Texas put to death a Houston-area man late on Wednesday for raping and strangling to death 12-year-old Christina Neal in 2000, despite arguments that he was too mentally incompetent to be executed, the state's criminal justice department said.

Jonathan Green, 44, was the 10th person executed in Texas this year and the 31st in the United States, according to the Death Penalty Information Centre.

He was convicted of kidnapping the girl, sexually assaulting her and strangling her to death.

Green buried the victim in his backyard, then dug up the body and placed it inside his residence, according to prison records.

"I'm an innocent man," Green said in his final statement, according to Jason Clark, a spokesman for the Texas Department of Criminal Justice. "I did not kill anyone. Y'all are killing an innocent man."

Green, who was pronounced dead at 10:45 p.m. local time, added shortly before he died by lethal injection: "My left arm is killing me. It hurts bad", according to Clark.

Green had argued that he was too mentally incompetent to be executed. He was granted a stay of execution in 2010 by the Texas Court of Criminal Appeals. On Monday, he was granted another stay by a U.S. district court in Houston; that stay was vacated on Tuesday by the United States Court of Appeals for the Fifth Circuit.

In a flurry of Wednesday evening filings that pushed the execution hours past the 6 p.m. expected time, Green asked the U.S. Supreme Court to intervene, but the court declined to halt his execution.